1 Having Fun Is the Key to Success, We Speak to Formula Drift Ace Matt Field

3 Japanese Driver Dominates Formula Drift Round 6 Qualifying, Top 32 Battles Are Up Next

4 A Day in the Life of a Formula Drift Judge: Ryan Lanteigne Gives Us the Inside Scoop

5 World's Top Drifters Are Going Head to Head in Washington This Week at FD Round 6
Car video reviews:
Coverstory

If you want to play the game, you have to abide by the rules. You could think of Formula Drift as a highly complex, real-life drifting game. And that of course brings with it a crystal clear set of technical and judging regulations, which any given driver has to respect if he's to climb to the top of the ladder.
26 photos

Formula Drift cars have evolved tremendously since the inception of the series almost 20 years ago. With each passing year, the rule book has grown thicker. With every new addition, FD management aimed to increase both safety and add some degree of equality to level out the playing field. As we've started scratching the surface with the judging regulations recently by talking to Ryan Lanteigne, we also wanted to hear from FD's Competition Director, Kevin Wells.

Now, before diving into our interview with Kevin, you should know that you can find the Formula Drift technical regulations on their official website. The document for the Pro Series is 46 pages long, but there's an additional 43-page one for the Prospec championship as well. This is a crucial starting point for anyone thinking about joining the series, as it contains the dos and don'ts regarding all things technical.

For instance, you should know that for a vehicle to be eligible to compete in FD it must be considered a production vehicle with a minimum build run of 600 units in each model year.

It's also good to note that no trucks or SUVs are allowed, but that makes perfect sense given the characteristics of the sport. Kevin Wells has been officially working with Formula Drift since 2012, but he has been there since day one building cars for various drivers.

He became interested in cars when he was about 10 years old, upon getting his hands on Hot Rod Magazine and Hot VWs. Things kicked off one night, as he proceeded to help one of his neighbors perform an engine swap on a first-generation Chevrolet Camaro. Kevin remembers his first car being a $500 Oldsmobile Vista Cruiser that had a 455 ci (7.4 liters) big-block V8 inside, but since then he has gone through multiple vehicles including a Nissan S13.

We remember seeing an episode of the Japanese anime called "Wangan Midnight" a few years ago, and one of the main characters in the series said something along the lines of:

"There are two types of car enthusiasts: those that have gas for blood in their veins (drivers), and those that have oil running through theirs (mechanics)". After being in the industry for so many years, Kevin acknowledges the fact that he's more the mechanical type which fits his job description perfectly.

When he started working with Falken Tires back in the early 2000s, he would perform an SR20DET swap once a week. Naturally, his knowledge of drift cars grew at an impressive rate.

Looking back at his FD journey, he doesn't recall missing any events in the past almost 20 years. And we get the feeling that there are few people still involved in the sport that can say the same thing. We asked how we would describe the evolution of the cars over the years:

"It's pretty incredible how far it's come. In the beginning, the rules were simple and vague, bolt-in roll-cage kind of thing, cars had random coilovers, stock handbrakes, everything was quite simple.

But every year we would witness the rise of a new trend: more angle this year, a different kind of engine swap the next one, and so on. When companies like Wisefab came along, it completely changed the game. At that point, you could just "buy" angle. Before that, everyone was "making" angle".

Kevin remembers the time when he was working with Chris Forsberg, as he might have just kickstarted the Formula Drift V8 revolution. Swapping a VK56 engine inside Forsberg's Z revealed the potential of this kind of engine setup, and soon enough most drivers went down the same route.

Looking back, you could say that drifting faced a real horsepower war as everyone was trying to find the edge required to win. Nitrous Oxide also became a thing for most drivers, as you'll be happy to keep your engine within the optimum powerband at all times.

With all these upgrades it's no wonder that some of the top cars in the series now require a quarter of a million dollar budgets, to begin with. We asked Kevin about his weekend duties at Formula Drift. As you'd expect, he has to arrive early at every given location.

Preparing for the event usually starts on Tuesdays, even though qualifying normally happens on Fridays. Kevin has a big say in the layout of the tracks, as he also coordinates with the series judges and other staff to create the optimum balance between excitement and safety.

He is also in charge of doing the tech inspection: one big one at the start of the season, and then minor checks as he goes through the season. Speaking of common problems he encounters when performing these checks, he pointed out that fire bottles are always kind of an issue as they're either expired or not installed properly. Not having the correct fire suit can also be a problem sometimes, but it doesn't happen that often.

"A lot of teams reach out to me before they do anything to their cars. Communication is key, and this is crucial for both me and them. This way everything checks out during tech inspection, and we can all go about our business. I'm always taking feedback from people. I keep a list of changes that we plan on doing for the next season while considering the financial impact on teams as well. Nothing is going to change during the season unless it's of crucial importance for the safety of the drivers."

We will be revealing more insights from our interview with Kevin in the next few stories, but until then we'd recommend you watch him answer some of the commonly asked questions about the sport on Formula Drift's official Youtube channel. We've also included an older interview with Kevin where he talks to Chelsea Denofa so that you can observe some of the changes made over the years. 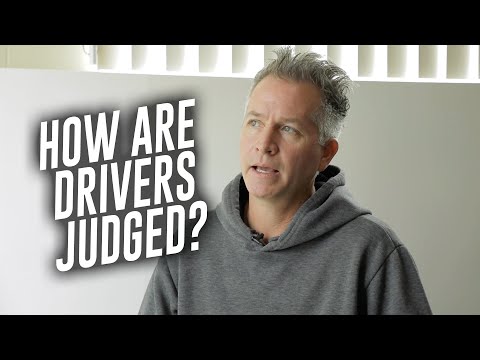 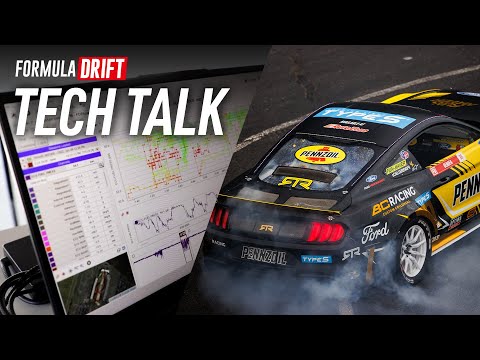 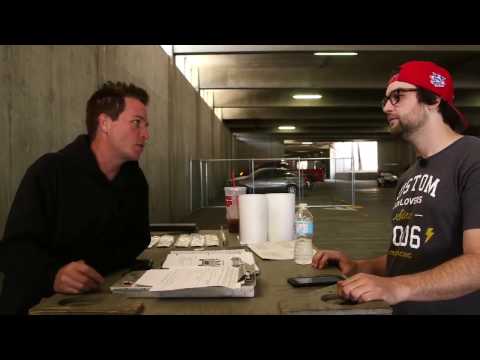 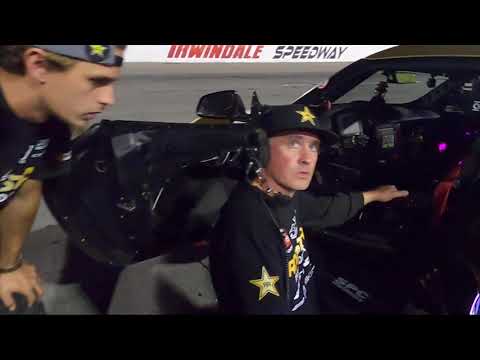