4 Richard Petty on Danica Patrick Remarks: I’m Not a Sexist

Ciprian Florea
Those of you that attended last year’s Ford EcoBoost 400 race at Homestead-Miami Speedway - the 2013 NASCAR Sprint Cup season finale - probably remember the pre-race Flag Pull event.
1 photo
It featured four Ford pickup trucks, two Shelby GT500 musclecars and a huge American flag. The latter was pulled by a truck place at the end of the formation, while the Mustangs ran underneath the Red, White & Blue before smoking their way in front of the pack.

Although it happened about three months ago, it’s only now that an HD video of the Flag Pull was put together by Ben Dickmann Imaging and released via Ford Racing.

As a brief reminder, at the end of the Ford EcoBoost 400, the final race of 2013 NASCAR Sprint Cup season, Jimmie Johnson was crowned champion for the sixth time. 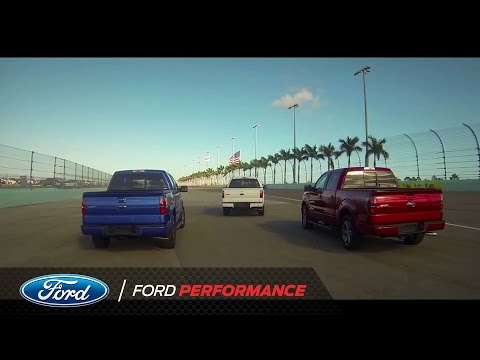