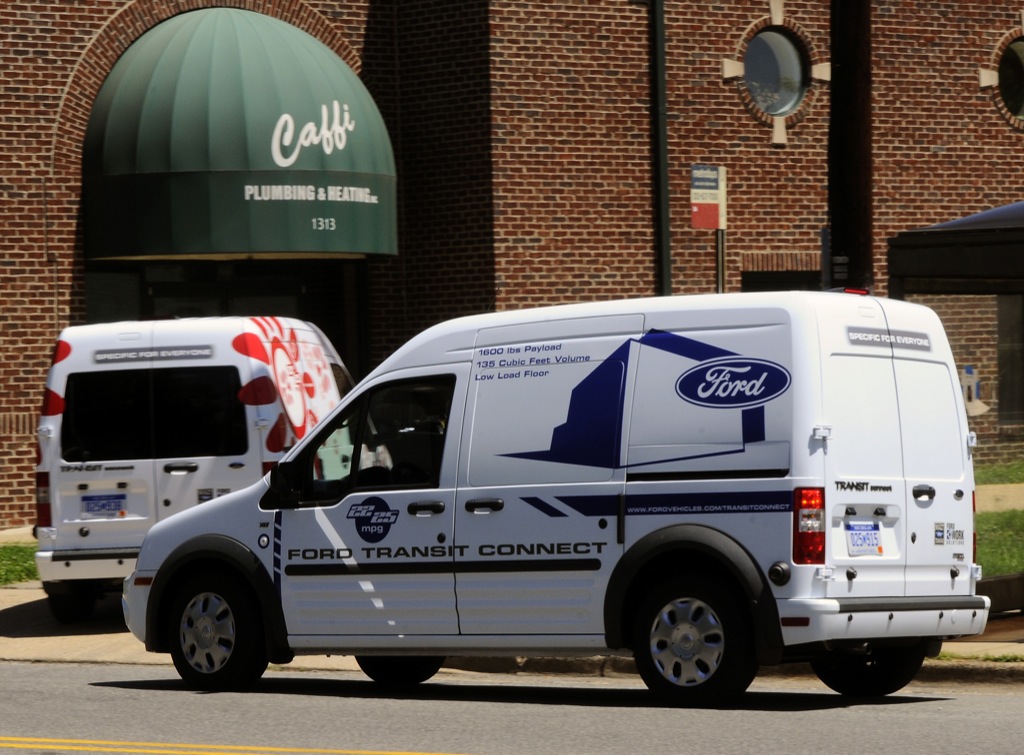 Ford started shipping the first 2010 Transit Connect compact vans to dealerships across the United States. The vehicle is assembled by the Turkish subsidiary Ford Otosan, while the United States versions receive the modifications needed to comply with local regulations in Baltimore.

“No other vehicle on the road in the U.S. today delivers the combination of fuel economy and useful space as the Ford Transit Connect,” said Chief Nameplate Engineer, Rob Stevens. “It’s a unique package, offering a 1,600 pound payload, 135 cubic feet of cargo space and superior fuel economy.”

The Transit Connect includes a Duratec 2.0-liter DOHC powerplant that generates a maximum power of 136 hp combined with a torque of 128 lb-ft. The engine is mated to a four-speed automatic transmission, especially aimed at fuel consumption and CO2 emissions.

The van will be available in the form of either a cargo van or with side windows for carrying two, four or five people. The base model, Transit Connect XL cargo, will be priced at $21,475, including shipping.

“Transit Connect will be a useful small business tool,” said Chief Engineer Stevens. “It drives like a car, works like a van and is engineered to be as tough as a truck.”

Ford is also developing an electric version of the van, but more details on the project are yet to be unveiled.