2 SYNC AppLink Comes to a Mustang Near You 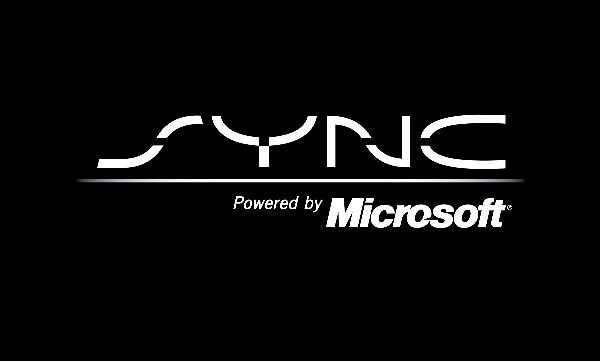 A while back, GM's OnStar announced its plans to expand the services it offers to more of the auto maker's vehicles. This week, Ford responded to that move by announcing the introduction of SYNC to the European market.

The task at hand is not easy, as the auto maker plans to teach the system to speak and recognize the 10,000 commands in no less than 19 languages, ranging from French, Spanish, Portuguese and German and ending with Italian, Dutch or Russian.

After making the announcement, Ford wasted no time and began testing one of the features of the system, the 911 Assist, on the streets of Detroit. The task is gargantuan, as, well, Europe is not the US: the European emergency services infrastructure is not standardized, operators speak different languages and, at times, even the emergency service number varies from country to country.

“If a German customer drives into France and gets in an accident, we need Emergency Assistance to call the correct number and speak to the local emergency operator in French, but then speak to the driver and passengers in the vehicle in their native tongue, German,” said Ed Pleet, business manager, Ford Connected Services.

To test the system for an entire continent in the confines of a city, Ford segmented the city of Detroit and its streets by drawing virtual borders. For instance, the virtual Spain is located in between freeways I-275 and I-94, along with Telegraph Road and Michigan Avenue.

When it is launched in Europe, in 2012, the 911 Assist will become the most effective and comprehensive system of its kind, promises Ford.