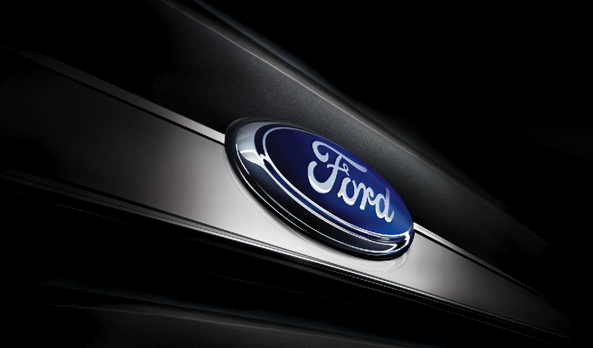 Late last year, rumors surrounding a second Ford plant in India have started surfacing, as the American automaker was experiencing a great deal of success on the local market. Now, instead of that second facility, Ford has announced it has decided to further expand its powertrain facility in Chennai.

This will be achieved through a $72 million investment in the plant, with the expansion to be completed in mid-2012. As a result, the engine plant's production capacity will increase from 250,000 to 330,000 units per year, an additional output of 80,000 diesel engines annually.

The facility will be thus transformed into a major global export and manufacturing hub for 1.6 TiVCT, 1.4 HC and Duratorq engines.

"This investment reinforces the importance of our Chennai plant and Ford's continued expansion in India," said Michael Boneham, president and managing director of Ford India. "This expansion will allow us to provide more technologically advanced and fuel-efficient engines to our customers in India and in markets around the world where we export Chennai-built vehicles."

The expansion of diesel engine production capacity will bring Ford's total investment in India to more than US$ 1 billion.

"The new investment also further supports our plan to introduce eight new global Ford vehicles in India by 2015," Boneham added. "When the expansion is finished, a third production shift will be added at the engine assembly plant, creating more than 300 new direct jobs."