1 MyFord Touch to Be Available On the Chinese Market

Ford SYNC to Turn Your 2012 Focus into WiFi Hotspot 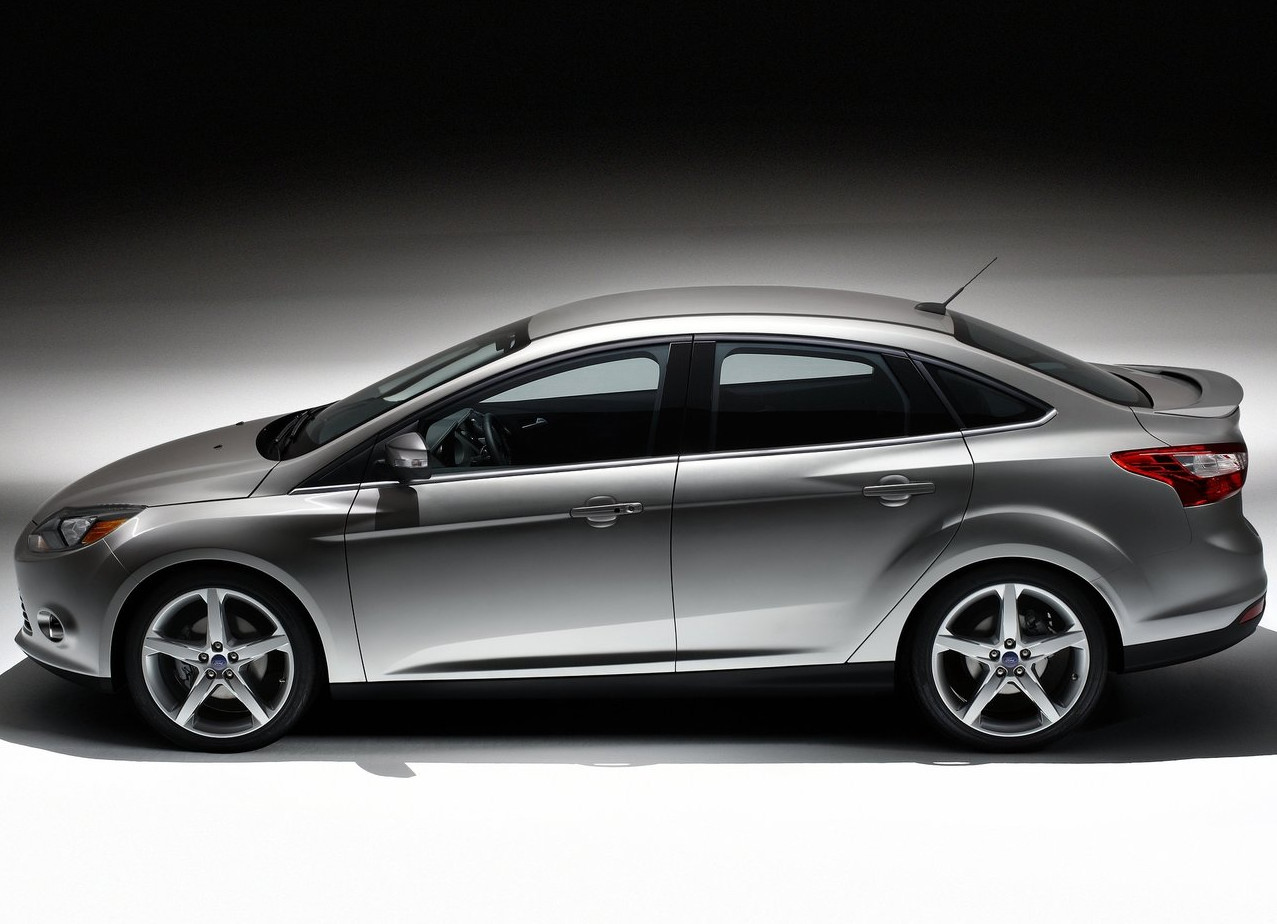 The all-new Ford Focus will be transformed into a rolling WiFi hot spot when Ford SYNC with MyFord Touch technology makes its European debut next year, so all your distracted driving dreams could come true. Buyers in the old continent will be the first to benefit from the connectivity, which will also make its way into several other vehicles across the range after the C-segment debut.

The SYNC Focus models will be able to deliver a secure wireless connection that can be broadcast throughout the vehicle using the owners’ existing USB modem or Smartphone. Passengers with any WiFi-enabled device can then easily connect and access the Internet. All this allows for simple, easy to use WiFi connectivity on the move for up to five devices, so you could check your Facebook account, while your kids surf the net in the back.

“Ford is an automaker that is quickly becoming a personal technology company as well,” says Christof Kellerwessel, Chief Functional Engineer, Electronic and Electrical Systems Engineering. “We’re finding that Ford customers are tech savvy and – while travelling as passengers in cars – they want to be able to use their WiFi enabled devices while on the move."

“A reliable in-car Internet connection is therefore extremely important to them, and that’s exactly what SYNC will offer when it makes its European debut on the Ford Focus in 2012. SYNC with MyFord Touch will offer rolling connectivity to Ford customers and everyone in a SYNC-equipped car can benefit at no additional expense,” Kellerwessel added.

When it arrives on the new Ford Focus in 2012, the factory-installed system will seamlessly integrate the hardware into the vehicle, not like internet connection systems from some manufacturers that require a bolt-in receiver and transmitter.