2 Ford SYNC to Turn Your 2012 Focus into WiFi Hotspot 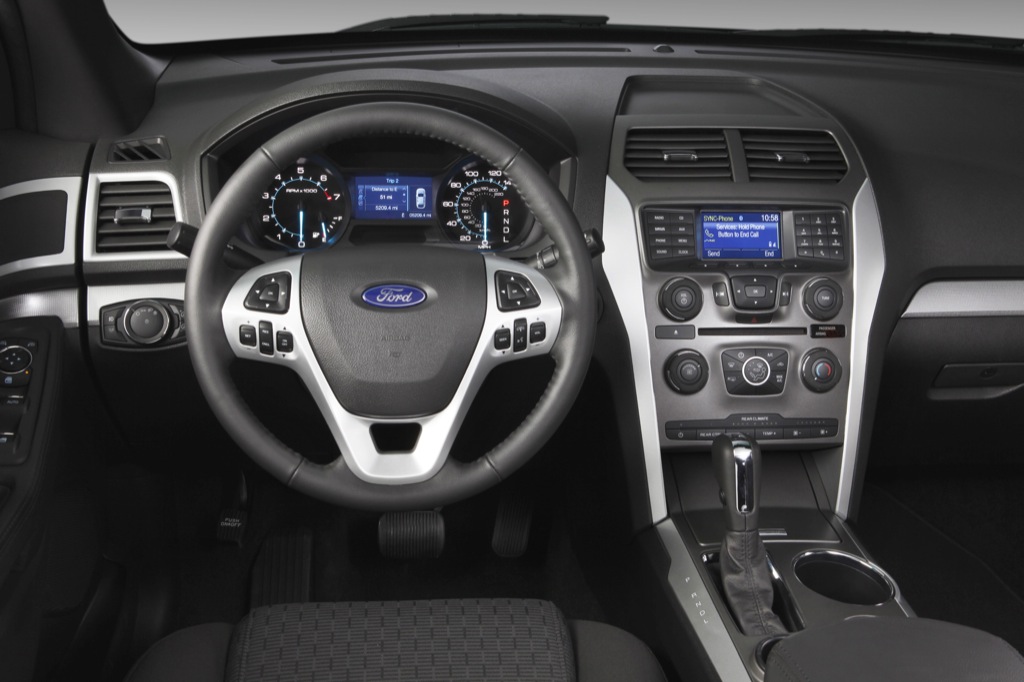 In a move set to make the hands-free, voice-activated connectivity system more affordable for its customers, American manufacturer Ford announced it has decided to drop pricing of SYNC by $100, while offering expanded availability by making it available as an option on base trim levels for the first time.

The Ford SYNC system has been installed already on more than 3 million vehicles since its debut in 2007.

“As the list of states banning hand-held calls and texting while driving continues to grow and legislators ponder a nationwide ban, Ford is strengthening its leadership position as the only full-line automaker with plans to offer available hands-free mobile device connectivity on 100 percent of its passenger vehicle lineup,” said Ken Czubay, Ford vice president, U.S. Marketing, Sales and Service.

During the next three years, Ford will introduce the new SYNC pricing and choice strategy across the entire North American Ford vehicle lineup.

The new pricing will be available first on the 2012 Ford Explorer and Edge base models, followed by the 2013 Ford Taurus, Focus, Escape and Flex later on.

Customers who opt for SYNC will pay only $295 for the in-car connectivity system, previously priced at $395. In addition, SYNC will now be available on all trim levels, as the availability chart of the 2012 Ford Edge shows: