3 Fiat's Blue & Me to Take the Lead from Ford's SYNC
Car video reviews:
Up Next 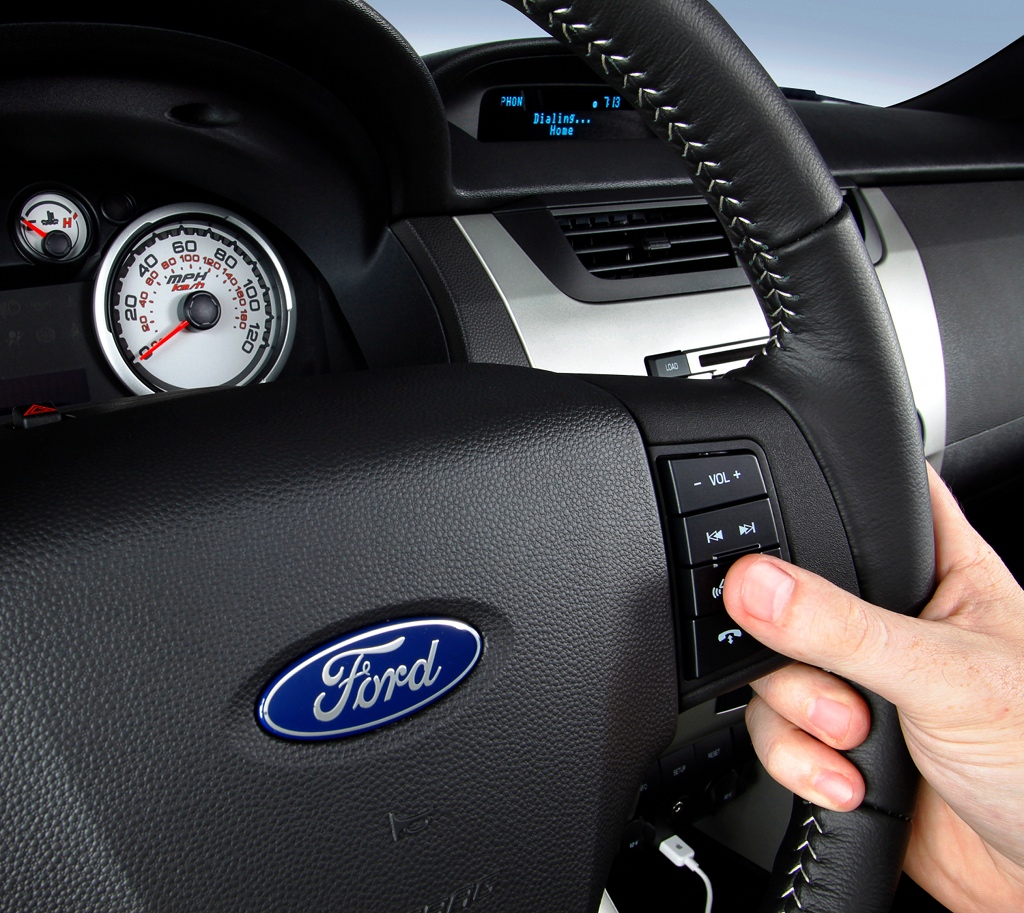 Launched in 2008 on the Ford Focus, Ford's voice-activated in-car connectivity system SYNC has been installed on the 3 millionth car produced by the US manufacturer. Of course, Ford hasn't missed the occasion to praise its feature a little bit, underlining that more than 80 percent of SYNC owners are likely to recommend the system to others just because they are satisfied with it. Furthermore, 70 percent of the drivers who bought the system are using its voice recognition system, a 5 percent increase of the previous year.

"Ford SYNC is clearly making a difference in our customer experience," said Ken Czubay, Ford vice president of U.S. Marketing, Sales and Service. "Not only is it proving to differentiate our products from the competition, SYNC is becoming a key point of satisfaction."

SYNC was first presented in 2007 and offered one year later as a $395 option. It is now available on all Ford and Lincoln vehicles, and continues to be offered as an option on the rest of the models for the same price.

"When we introduced SYNC, we were committed to making voice recognition a highly useful tool for the driver, and this research confirms we're on track," said Jim Buczkowski, a Henry Ford Technical Fellow and director of Ford Electronics and Electrical Systems Engineering, Research and Advanced Engineering.

"Ford remains committed to being the company that will continue to raise the bar on voice recognition as the primary user interface – giving customers the connectivity they want while helping them keep their eyes on the road and hands on the wheel."