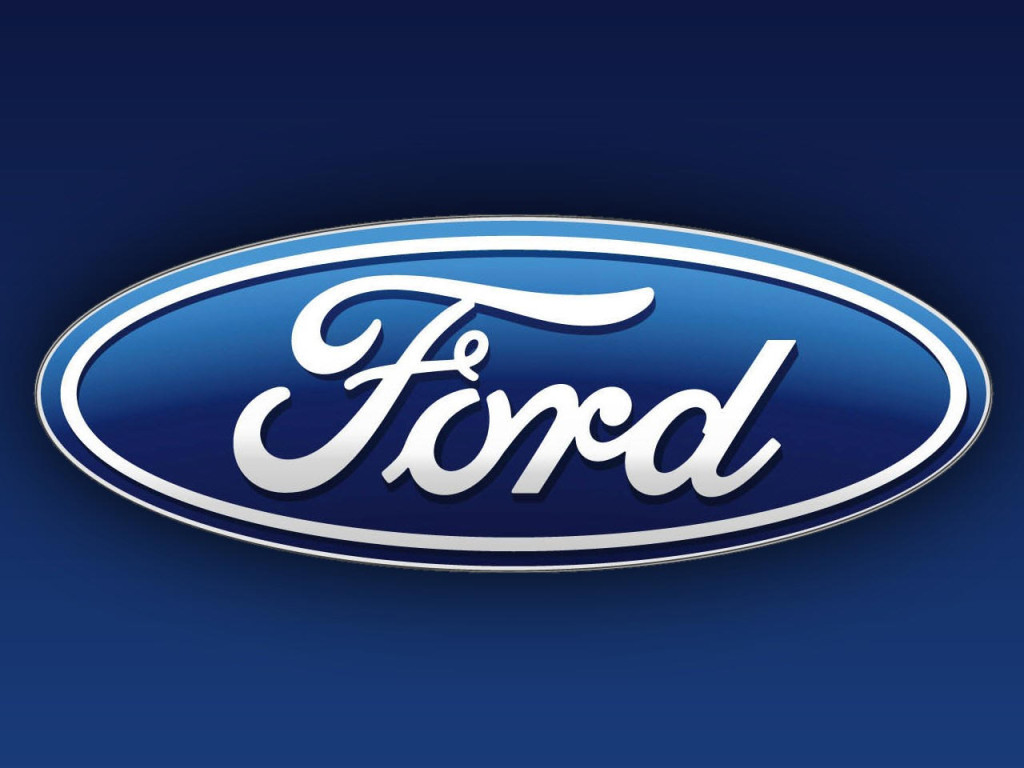 Ford seems to be going through really bad times...so bad that they start biting the hand of those who's feeding them in the crisis period. Oh well, as long as it brings money...

Despite the financial problems, Ford makes no compromise regarding its brand integrity. Or at least this is the logical explanation for suing Ford Ranger fan site TheRangerStation.com that is supposed to have violated Ford’s trademark and intellectual property rights.

According to TheRangerStation.com administrator, Jim Oaks, Ford is asking over $5,000 and surrender the domain name to them by December 19th. Pretty shocking, isn't it? Equally shocked was Oaks who has been operating the Web site for nearly 10 years. Since he has no financial resources to fight Ford in court, Oaks has no idea what his next move will look like.

“I think it’s so damn bizarre that I emailed back and forth with Ford when they were designing the FX4 and even got to wheel with them to test it out before it hit the dealers, and now they’re screwing with us” Oaks confessed to the enthusiasts in The Ranger Station forums.

However, the Ford explanation came straight away via-email: “Ford has no complaints with Ranger enthusiasts or people who support the Ford brand. All Ford is doing is protecting its intellectual property and protecting its licensees.”

Confronted with “I'm giving Ford free advertising, so why does Ford care?” statement, the company's answer was that “ Ford cares because it is important that Ford be able to exercise control over the quality of the product or service bearing Ford’s trademarks.”

For those who think that Ford is exaggerating, remember the old saying: “In war and love, every thing's allowed”. During economic crisis, as well...