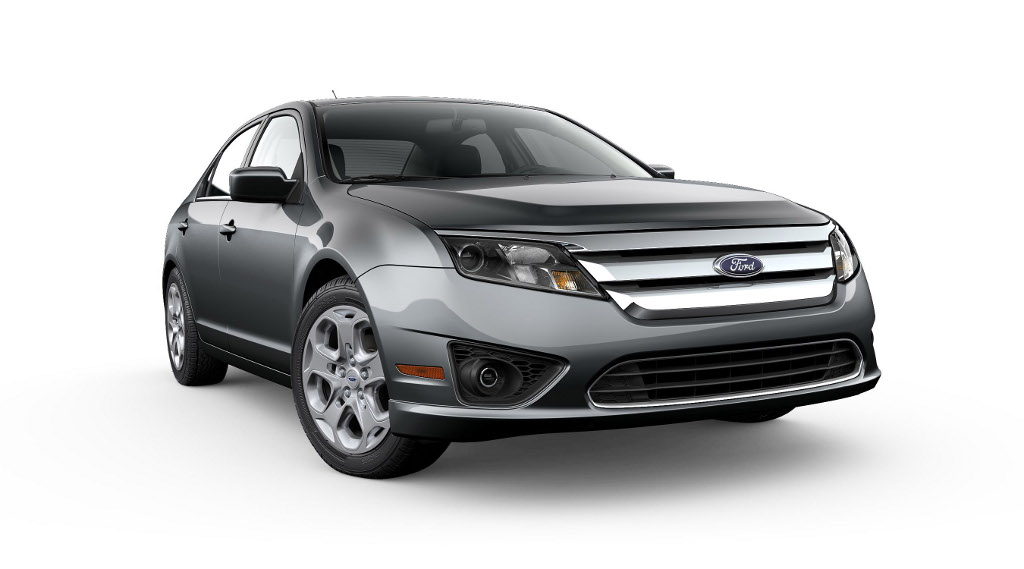 After the positive results showed by the Fiesta Movement, American manufacturer Ford announced it is planning a new consumer program to promote the 2010 Ford Fusion and Fusion Hybrid. Owners of these models are invited to participate in Fusion 41, named after the 41 mpg fuel economy achieved by the 2010 Fusion model and the 41 owners that will be involved in the program.

The deal goes like this: Ford will select eight 2010 Fusion owners based on their passion for Fusion and their ability to share compelling information about the vehicle on the Internet. Applicants must have a current Facebook profile with a minimum of 100 friends and an active photo collection.

Furthermore, each of the eight Fusion owners will then choose four friends or family members to join their team, and each team will be given a 2010 Ford Fusion or Fusion Hybrid to drive in an automotive relay race, in which every team member must fulfill an assigned task within 41 hours.

The winning team will be chosen based on their ability to complete the activities and provide proof by uploading photos and videos on the aforementioned social media sites.

However, all these efforts will not go The Fusion owner of the winning team will have their vehicle paid off, and team members will win free gas for one year.

“Fusion 41 is a fun way to engage customers and get them talking about the all-new 2010 Fusion,” said Jeff Eggen, Ford Car Experiential Marketing manager. “There’s no better way to spread the word about our new products than by putting them into the hands of prospective customers and enabling them to experience our vehicles firsthand.”

2010 Fusion owners interested in competing in Fusion 41 may apply here until November 6.