3 Ford Risks It All on Taurus, Fusion 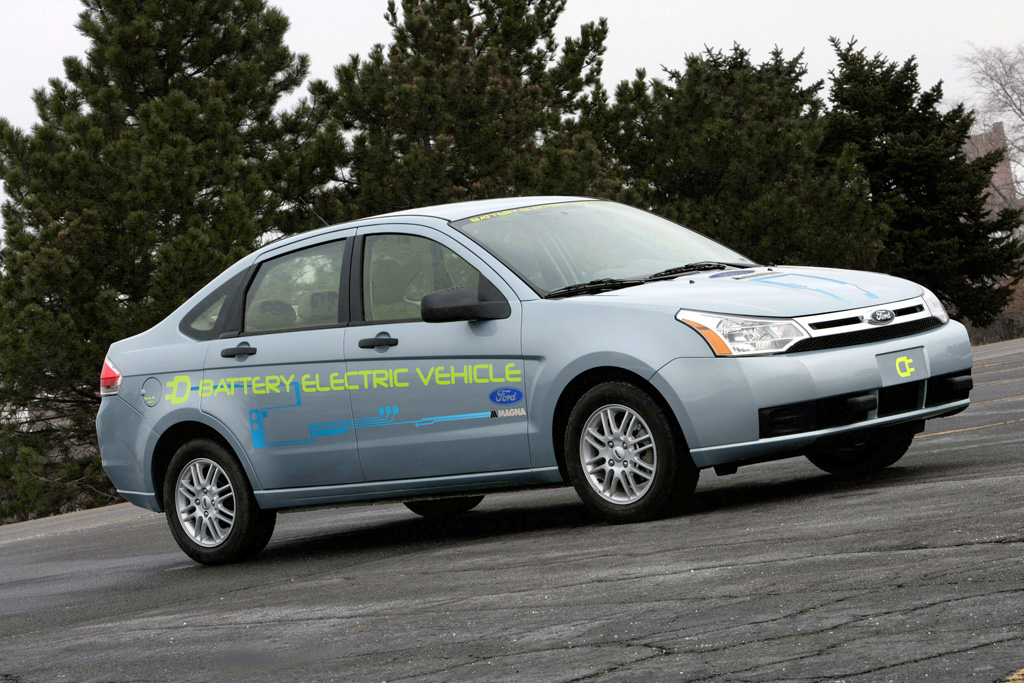 This year's North American International Auto Show is all about electric vehicles, be them hybrid or fully-electric. Ford makes no exception and has recently announced its aggressive plans to make things greener, not to mention more profitable.

“Ford is heading in the direction America and our customers want us to go, which is a green, high-tech and global future,” said Ford Executive Chairman Bill Ford. “I think that is where society would like to see the entire industry go, and Ford is going to lead that charge.”

According to Ford's “electric” press release, the first in the new breed of vehicles is a battery electric commercial van due to be released in 2010. The next stop is a battery electric small car to be developed jointly with Magna International and slated to arrive in 2011. Ford hasn't forgotten about hybrids either and mentions that several such vehicles, including a plug-in version, are due to arrive by 2012, but fails to provide additional details.

“Next-generation hybrids, plug-in hybrids and pure battery powered vehicles are the logical next steps in our pursuit of greater fuel economy and sustainability,” said Derrick Kuzak, Ford’s group vice president of Global Product Development. “A growing number of consumers want that kind of choice, and we want to be in a position to deliver it to them across multiple vehicle categories.” 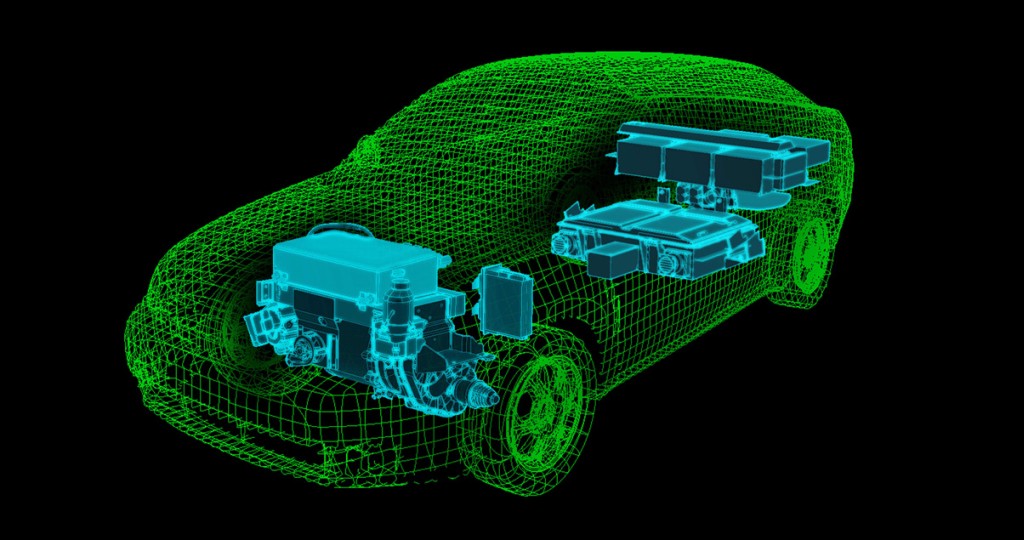 The American giant did reveal with some details on the electric small car to arrive in 2011. As mentioned above, the Magna International partnership will bring a new lithium ion battery-powered small car that will supposedly have a range of up to 100 miles on a single charge, without using any gasoline.

“We strongly believe in collaboration because it drives innovation up and keeps costs down,” said Don Walker, co-CEO of Magna International. “Bringing a fully functional electric vehicle quickly to market that meets customer expectations in terms of cost and performance is a great testament to both our companies’ expertise and collaborative efforts.”

Hopefully, Ford will be able to survive the harsh economic year and have the resources to put its electric plans into application.