1 Vehicle Communication System to be Developed by University of Michigan

3 UK Motorists Warned that Fronting is Illegal
Car video reviews:
Up Next 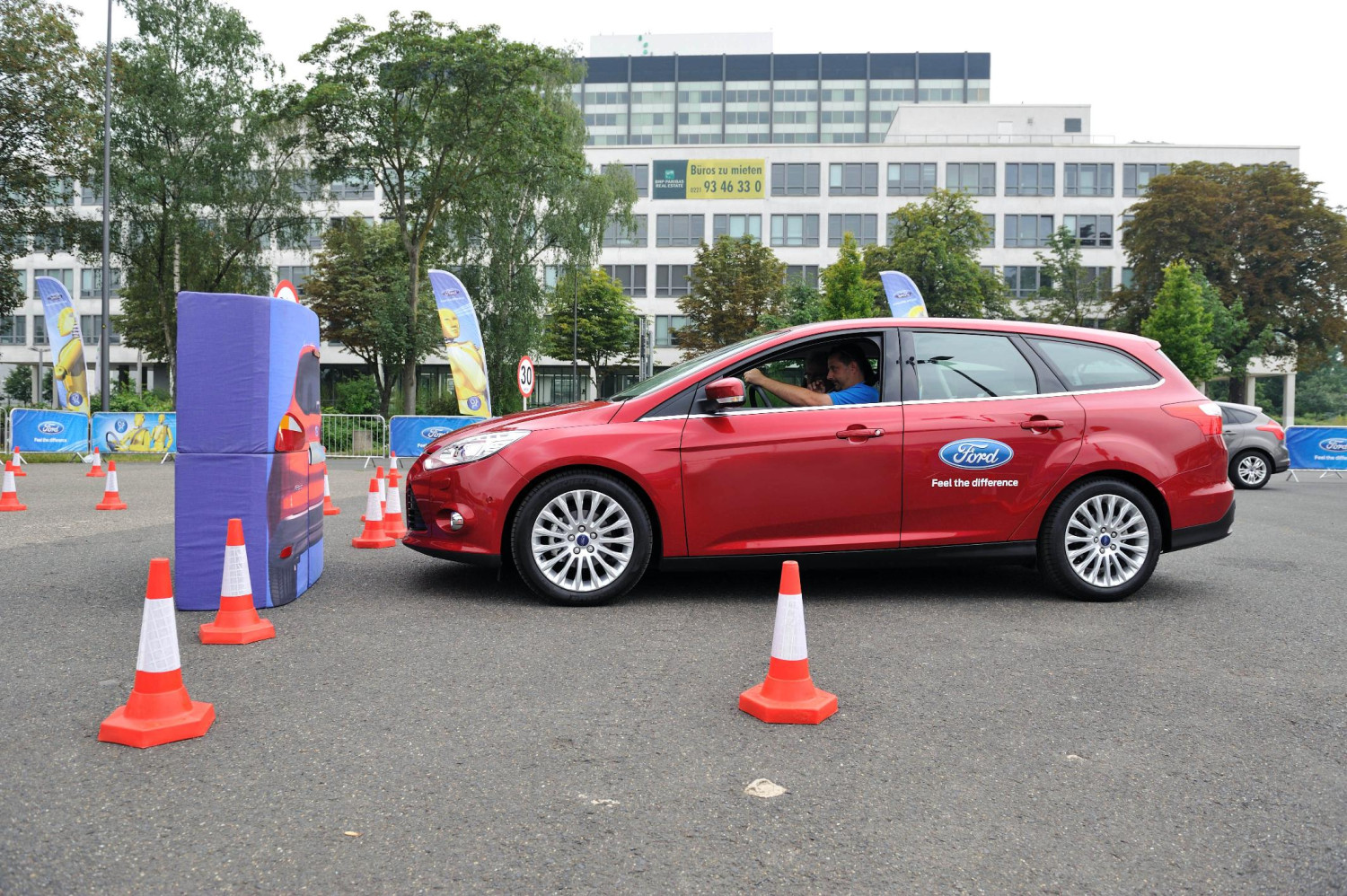 We often find ourselves waking up in the middle of the nights, sweating heavily, after we had a nightmare that our drifting license had been revoked. Well, a recent study conducted by Ford in Britain shows that many UK motorists dread the idea that they could have their license taken, as they would have trouble if they were asked to pass the test again, with the newly qualified having the least belief in their ability to pass a second time.

Nearly half of all women believe they are safer behind the wheel, a view shared by only one in five males.

“Women are generally much safer drivers than men; every piece of substantial research done on this subject reveals that. Fundamentally it’s because they take fewer risks,” Adrian Walsh, director of motoring safety partnership RoadSafe, explains.

Around two out of three drivers are not confident they would easily pass the driving test if they had to take it again today.  Worryingly this is highest amongst the newly qualified, with 73 per cent of 17 to 24 year olds not confident of passing a retest.

“The driving test is primarily about skills, it’s not a measure of motoring attitudes. It’s the attitude this age group takes to risk which has a negative impact on road safety. Males aged 17 to 24 are high risk drivers, and so are involved in proportionately many more accidents. There is a need for people to learn again how to drive. Advanced driving lessons are an extremely good idea," said Walsh.

The most dangerous habit at the wheel is texting (including posting messages on social networks using a handheld phone).  The 10 percent of UK drivers texting on the move doubles among 17 to 24 year olds.

The data shows other hazardous behaviors are frequently displayed at the wheel.  Motorists confess to being driven to distraction: changing the CD or radio station is the most common habit (by 60 percent), followed by driving with one hand (40 percent), eating and drinking on the move (30 percent), driving when tired (20 percent) and talking on a handheld phone (10 percent).