5 UAW Sets Its Sights on Ford
Up Next

Ford Prepares for Hearing on UAW Equality of Sacrifice Complaint 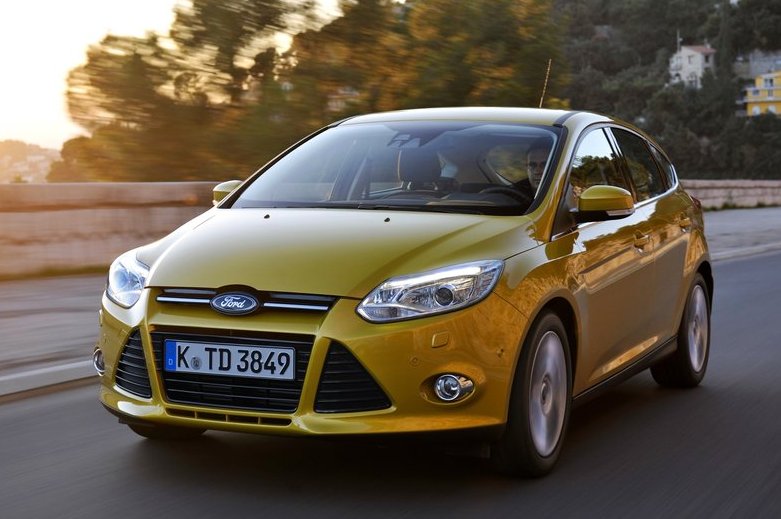 Ford Motor Co. faces a new tensed situation given the fact that the UAW raised a complaint saying that salaried employees didn’t sacrifice as much as hourly workers, according to AutomotiveNews. The manufacturer is facing a hearing on September 15th on the UAW complaint. The hearing before and independent arbitrator will be scheduled the day after Ford’s contract expires with its 41,000 US hourly workers.

There were more than 35,000 Ford workers who agreed to give up pay increases and bonuses who signed the grievance last year. Furthermore the union’s “equality of sacrifice” grievance managed to find its way on top of the bargaining table with Ford.

As a result Ford is seeking to reduce labor costs while the UAW tries to recover what workers gave up in order to help the carmaker to survive. It is worth mentioning the fact that UAW President Bob King requested that members must be rewarded for concessions of $7,000 to $30,000 each since 2005.

“It’s going to be difficult to get anything else done with this hanging over the Ford talks.It will be tough to get a contract ratified if this is not resolved first.This is part and parcel of what the Ford workers are looking for in these negotiations. On the back of this grievance, there’s a whole lot of discontent with executive pay,” Kristin Dziczek, labor analyst at the Center for Automotive Research in Ann Arbor, Michigan, was quoted as saying by the aforementioned source. Also, Lawyers for both sides are trying to settle before the issue goes to an independent arbitrator.