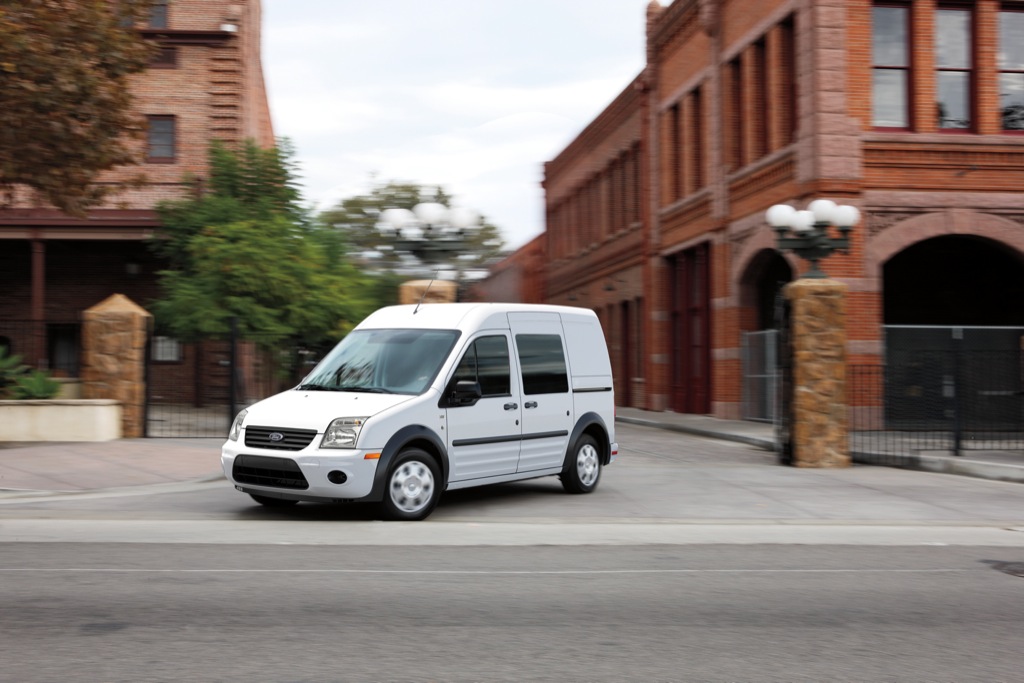 American automaker Ford said that a battery electric-powered version of the company's global Transit Connect will be offered in 2010, with Ford collaborating with Smith Electric Vehicles, for advanced battery systems. Ford says this is only a part of the automaker's aggressive new electric vehicle plan, with more electric cars to come in the next few years, including a new electric small car in 2011 plus a new hybrid and a plug-in hybrid in 2012.

Ford hasn't released too many details about the electric van, but it did mention that it may provide a range of up to 100 miles in electric mode, an battery life that makes the “Transit Connect a useful hauler, with significantly reduced operation and maintenance costs over the long haul,” as it said.

Ford earlier this day launched the 2010 Transit Connect model, an advanced van which is said to provide a large cargo space while remaining interested in fuel economy and CO2 emissions, the main market demands during economic times.

“Transit Connect will be a useful small business tool. It drives like a car, works like a van and is engineered to be as tough as a truck,” said Chief Engineer Stevens. “Transit Connect can swallow far more cargo than people might think,” Rob Stevens, chief engineer, added.

The all-new 2010 Ford Transit Connect provides a fuel consumption of 20 and 24 mpg in city and highway modes, respectively, according to figures provided by Ford. For more information about the newly-launched van, check out this article.