2 Ford Launches a Video Footage of the Focus RS

4 Ford Focus RS Making Its Way to the US

5 2009 Focus Rallye Sport: The Last of Its Kind?
Car video reviews:
Up Next 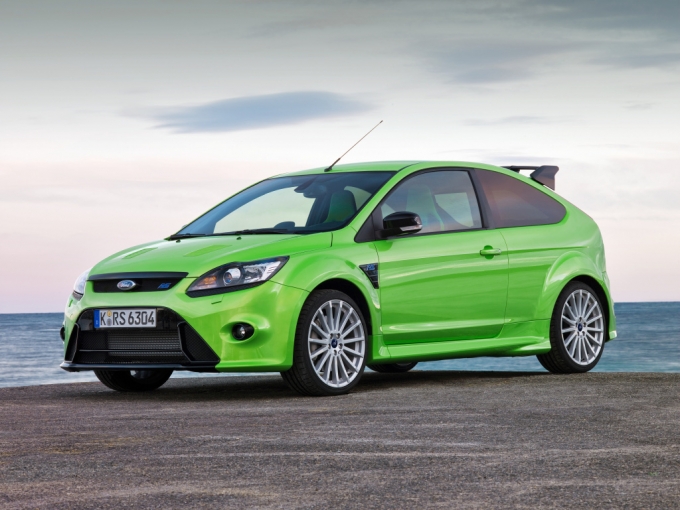 The performance division of American manufacturer Ford decided to abandon plans to build the RS flavor of the Focus which was supposed to compete against other performance models such as the Holden Astra VXR. The main reason is, according to company officials, Ford's decision not to produce the new Focus in Australia, which would basically mean that FPV would have to rely on imports for the creation of the RS.

‘‘If the mothership (Ford) doesn’t produce the mother car, we have very little opportunity to make a locally produced Focus,’’ general manager Rod Barrett was quoted as saying by drive.com.au.

"That was always our waiting game. We don’t do imports, it is price prohibitive for our business case. When the decision was made that the Focus wouldn’t be made at Broadmeadows it effectively ended the FPV locally-built Focus. It was really a decision to come once Ford had decided whether the Focus was in or out. It didn’t come in, so our business plan hasn’t changed at all. It’s still straight down the Falcon line at the moment."

Meanwhile, the Ford Focus RS is still an uncertainty even for Ford's domestic market, as sources close to the matter hinted earlier this year. Jost Capito, who's currently in charge of Ford's performance road cars in Europe, said in May that in order to bring the Focus RS in the US, the company would have to redesign several parts in order to comply with local regulations.

"We’d like to, but the base car isn’t homologated for North America, and that’s too costly a job to carry out just for a niche vehicle like the RS," he said.