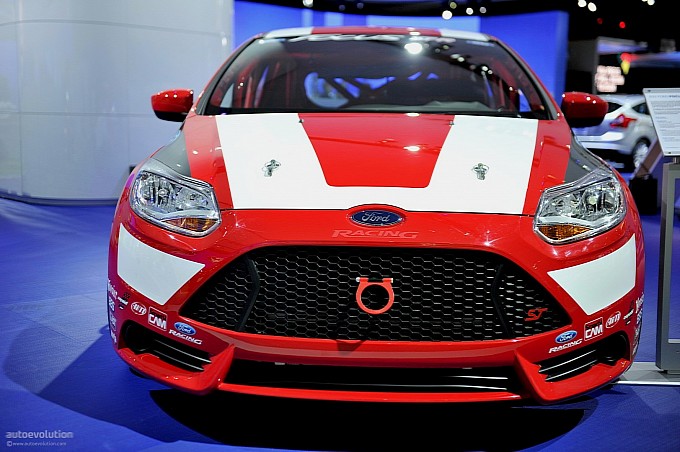 A couple of months ago, Ford brought over an impressive-looking race car based on the upcoming Focus ST to the New York International Auto Show. The car was reportedly built to compete in global road and touring car racing, and it seems Dearborn wants to go into the World Touring Car Championship.

Ford has reportedly enlisted the help of Arena Motorsport that fields the car in the BTCC for its global ambitions. The team has also been enveloped in A1GP, Formula Three, Le Mans and even Fomula One in the late 80s.

"We are evaluating the build of a WTCC car and we've started work already. It should be ready in November. It's an evaluation project with Ford and we'll decide where we go with it. No-one has committed to anything," said Arena team principal Mike Earle.

The Ford Focus race car unveiled at the 2011 NYIAS is powered by the 2.0-liter Ford EcoBoost I-4 engine. It is the first to benefit from a collaborative effort between Ford and race teams around the world that have already built and raced successful Focus race cars. The Focus race car concept has been based around rules governing circuit racing in the United States and beyond.