2 Solar Wind Bridge of the Future 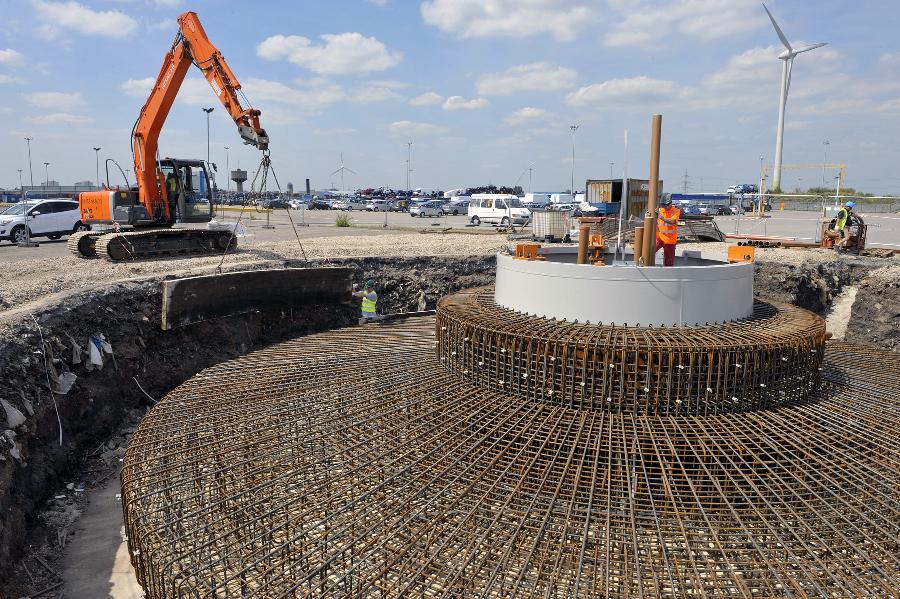 Of all the cool-sounding automaker facilities in Europe, we thing Dagenham is the most masculine of them all in our opinion. It just resonates in a primeval way with the urge for exhaust notes and tweed on the seats. That doesn’t have anything to do with the fact that Ford recently announced it’s installing a larger, more powerful (yep, still sounds masculine) third wind turbine there, adding to the two turbines already on site.

This new addition will double the annual CO2 saving from 2,500 to 5,000 tonnes per year. The turbines convert wind energy into electricity to power production in the Dagenham Diesel Centre (DDC). Increased output at the factory required the installation of a third turbine to remain 100 percent wind powered.

"It’s great to see a company like Ford taking the lead in this way, powering their modern diesel engine centre with green energy from our windmills. When big businesses like Ford use wind energy like this, it lends real credibility to the cause,” said Dale Vince OBE, founder of Ecotricity.

At the moment, the two two turbines generate the equivalent energy needed for powering 1,794 homes. With the addition of the third turbine, the amount of electricity generated will be about double. Ground work and foundation construction began in May to enable the third turbine to be up and running by the end of the summer. It’s going to be as high as a 36-storey building and will dominate the site.