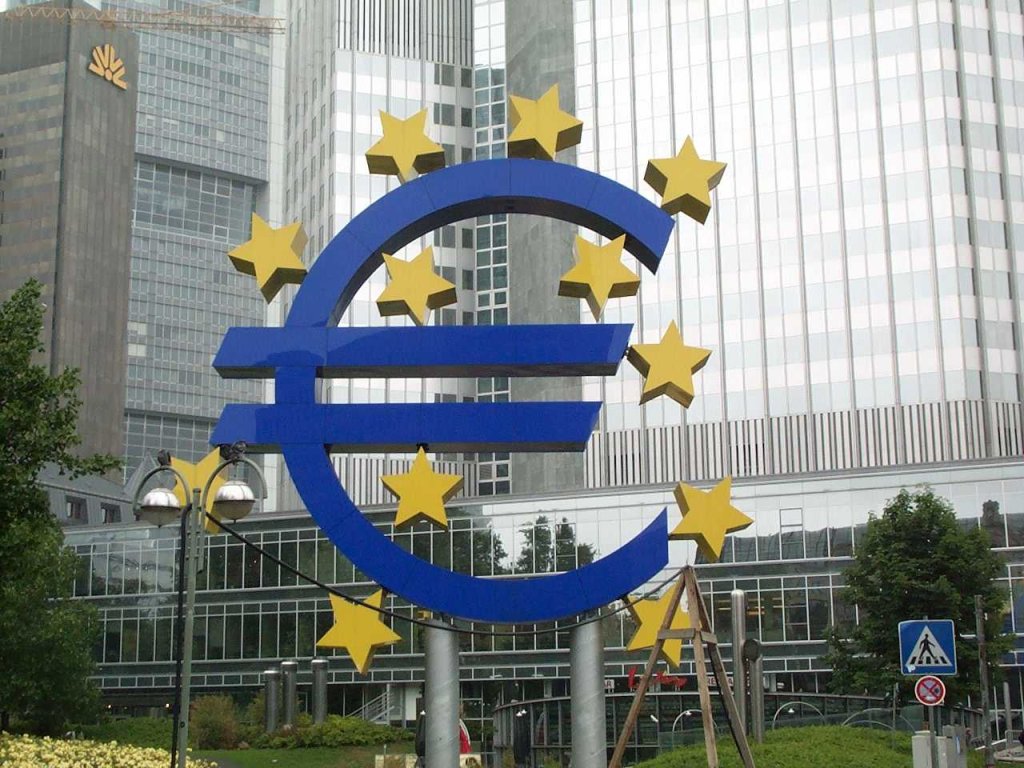 January 2009 brought a small victory in Ford's war against the economic crisis. Last month's figures indicate a 0.5 percent increase across Europe's 19 markets, bringing the total to 9.3 percent. The most significant increases were made in Germany and the United Kingdom.

The assault against its competitors was led by the Fiesta, which sold 28,300 units, making it the best selling model in Ford's range. The total number of cars sold by the American manufacturer amounted to 98,300 units.

"We're delighted that our new products are wanted by the motoring public, and that this desirability is being reflected in the share growth that we are seeing", said Ingvar Sviggum, vice-president marketing, sales and service, Ford of Europe.

Overall figures do not look at all as good as does the marketshare. Total Ford sales in January were down 23.1 per cent - or 29,500 units - compared to the same month last year.

"Unfortunately, this share improvement is taking place in the context of a deeply declining market across Europe, so we are in effect taking a larger slice of a much smaller cake,” said Sviggum.