1 2006 Ford GT Streches Its Legs on the Highway After a Tune, You Can Rent It

5 What If... The Ford GT Stood Tall as the World's Fastest ICE-powered SUV?
Car video reviews:
Up Next

Back in 2019, people rushed into cinemas across the world to watch the new Ford vs Ferrari movie featuring Matt Damon and Christian Bale. While this may just be a Hollywood portrayal of the story, it was still a great way to introduce the general audience to an epic motorsports rivalry. And it also served as a reminder of the decade-long legacy attached to the mighty Ford GT.

In 1966 Ford managed to put a stop to Ferrari's winning streak at the 24 Hours of Le Mans thanks to the GT40. The American car manufacturer won the famous endurance racing event four years in a row, thus securing a legendary status for the V8-powered machine. If you’re not winning, you are losing
Ford had plenty of cars coming off the assembly lines at the time, including the Mustang. But it could have been a good move for them to capitalize on the Le Mans success by developing a road-going version of the GT40.

Naturally, they made several attempts at doing so but they all fell through. But we all know that Rome wasn't built in a day. But it would take Ford several decades to see the light at the end of the tunnel.

The GT40 Concept car was unveiled at the 2002 edition of the NAIAS (North American International Auto Show), but it took two more years before the GT went into production. Still remembered as one of the most spectacular supercars of the 2000s, the GT was a modern interpretation of the iconic race car that had taken down the Italians.

The GT is slightly bigger than the GT40, but that allowed for some creature comforts to be integrated into the cockpit while also becoming accessible to taller drivers. While this car was built as a rival to the Ferrari 360, it had a few aces up its sleeve. There is no disgrace in honest failure; there is disgrace in fearing to fail
The naturally-aspirated 3.6-liter V8 in the Ferrari had a maximum output of 395 hp and 275 lb-ft (373 Nm) of torque. But the supercharged 5.4-liter V8 in the GT went up to 550 hp and 500 lb-ft (678 Nm) of torque. And it was less than 200 lbs (90 kg) heavier than its Italian rival.

Some people pointed out that the GT might have also been more reliable, and easier to live with given the fact that it was a Ford. But the best way to tell these things is if you experience them yourself. When you think of an American-built supercar, the GT will certainly be on the list.

Doug Demuro bought one a few years back, and so did Jeremy Clarkson when he was still at Top Gear. Of course, the list of celebrities that have owned has to be a lot more extensive. But we do need to acknowledge that Ford only built 4,038 units of this model in its short lifespan.

That means the GT is also rarer than a Ferrari 360: over 17,000 of those were built overall. Paying further homage to the '60s race car, the company also introduced the Heritage Edition: 346 cars with Gulf Oil-inspired livery. All things excellent are as difficult as they are rare
Some of the rarer colors used on the GT are Sonic Blue, Gulf Blue, and Yellow. At the other end of the spectrum, you have different shades of White, Black, and Red. Given its supercar status, the Ford GT was never going to be an affordable option for everyone. Luckily, you can find plenty of diecast versions of it, including from Hot Wheels to enjoy for display purposes.

But today we're going to look at how the market for the first generation of the Ford GT has evolved over the past almost two decades. As BaT keeps an auction history for you to look at, we started analyzing the 102 listings posted starting in 2017.

Things kicked off rather slowly, with just one car being auctioned off that year. After seeing a total of just 10 cars combined for 2018 and 2019, more people tried to sell their GTs in 2020. A total of 19 auctions went live that year, which is half of the listings BaT has had so far this year for the supercar.

The biggest risk of all is not taking one

And by sought after we mean most expensive: $390,000 was the highest bid in 2020, versus $760,000 this year. But we weren't just going to settle for looking at the bottom and top end of the auctions to figure out how much more difficult to buy a Ford GT is.

We also looked at the average cost of these cars, adding up the prices and dividing by the number of successful auctions. In 2020, 16 GTs found new owners, and the average price judging by BaT history was $311,375.

So far in 2022, 30 vehicles have gone to new homes, for an average price of $487,416. That makes for a 56% increase in just two years. And there are still three months to go before the end of the year. While the first generation of the Ford GT is still less prohibitive to get than the second generation, it's getting there quite fast.

Some of the more expensive models that were built in the previous years can go for as much as $1.3 million. It will be interesting to see if the early 2000s GT can go for more than that by 2025. Most of the people selling their GT have barely even driven these vehicles, and we were shocked to see a total of eight cars with less than 100 miles (161 km) on the odometer.

There were several more with less than 1,000 miles (over 1,600 km) in 20 years, but some owners have pushed their cars to as much as 32,000 miles (51,500 km). Buying a Ford GT might not be an easy thing to do if you're not swimming in cash, but it's bound to provide a memorable driving experience. On top of that, you might even make a profit off of it if you manage to keep it all in one piece. 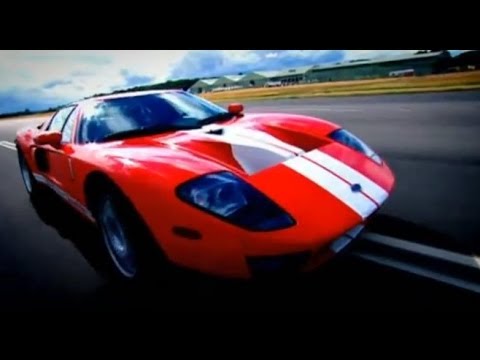 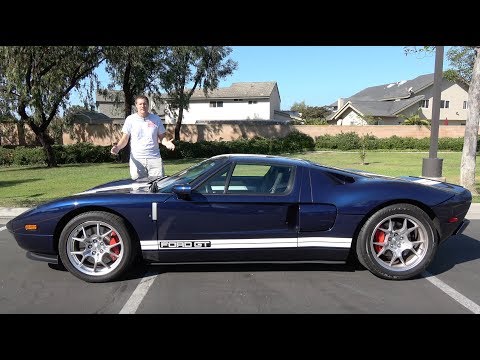 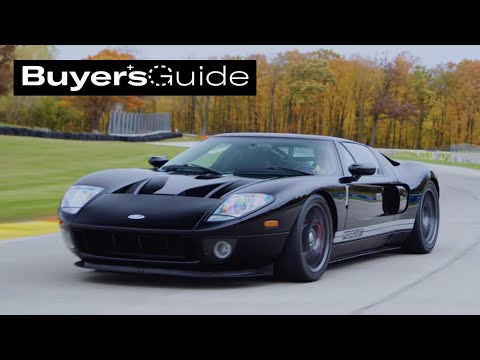 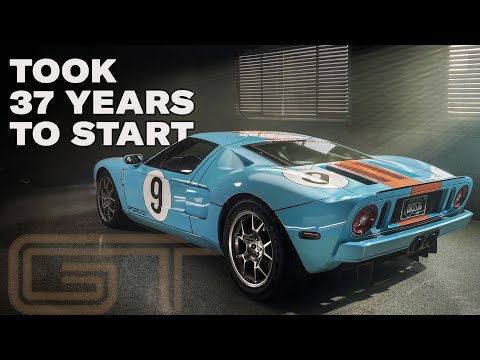