5 BorgWarner Engineering for 2010 Ford Fusion, Mercury Milan
Up Next

Walter P. Chrysler Museum and the Ghosts of Christmas Past 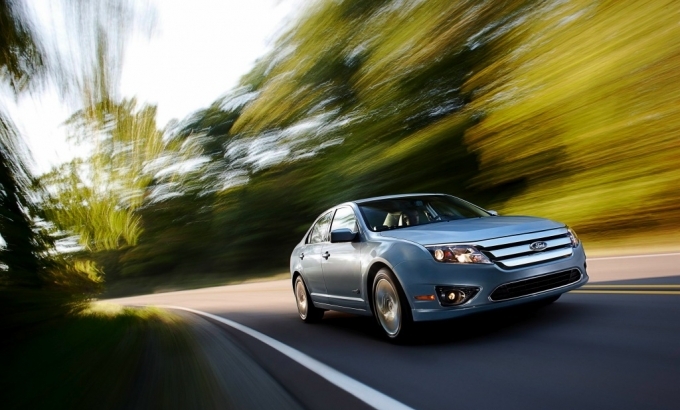 American manufacturer Ford announced today that its Fusion model managed to get a spot in the US's 10 best selling vehicles for 2009 and the best selling domestic cars for the same year. In 2009, the Fusion sold 151,137 units, managing to break its own 2007 record of 149,552.

"It's extraordinary that a car could set a sales record in an environment where overall industry sales are down 26 percent from a year ago," George Pipas, Ford sales analyst said in a release.

Despite the crippling economic crisis, the Fusion managed to increase sales by 15 percent. Of course, the addition of the hybrid version of the Fusion helped, as now it accounts for 20 percent of total Fusion retail sales. What Ford really likes is that most of those hybrids were sold to people who previously owned Toyota and Honda models.

"There is no reason for customers shopping for a midsize sedan to look beyond the Fusion, because the lineup offers something for everyone – a Hybrid model, a Sport version and a new selection of gas-powered engines paired with six-speed transmission," Jonathan Richards, Fusion marketing manager added.

The hybrid managed to drive 1,445.7 miles on a single tank of fuel back in April, making it the record holder for gasoline-powered, midsize sedans.

"Not only does this demonstrate the Fusion Hybrid’s fuel efficiency, it also shows that driving technique is one of the keys to maximizing its potential,” Nancy Gioia, Ford Sustainable Mobility Technologies and Hybrid Vehicle Programs director said at the time.