3 Ford Focus Electric Can Handle the Cold
Up Next

Mercedes to Decide on Maybach Future on July 1st 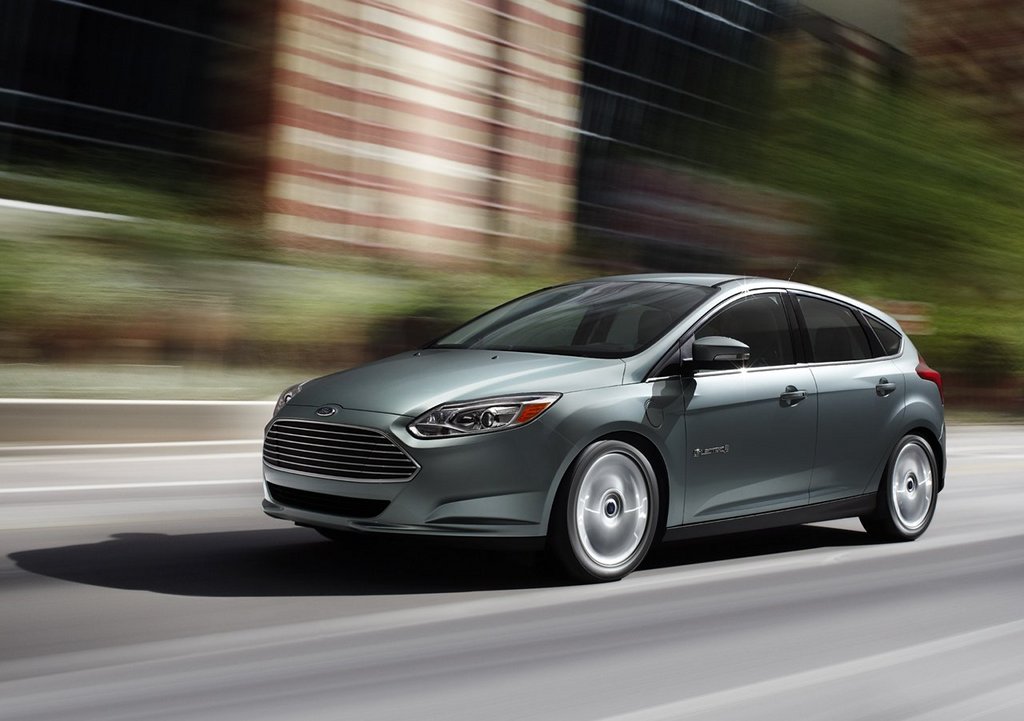 You don’t have to be an engineer to know that lithium-ion batteries need to work at a certain temperature in order to offer the maximum efficiency. However, you do need the aforementioned status to be able to design a system that keeps electric vehicle batteries cool during the summer. The latest example of such a development comes from Ford, which has developed a special liquid-cooling system for the lithium-ion battery in the new Focus Electric.

In order to prevent extreme temperatures from affecting the battery’s performance and thus the driving range, Ford introduced a system that connects different sub-systems in the Focus electric in order to keep them at their optimal operating temperatures. The A/C system is used to refrigerate the coolant used for the battery, using a “chiller.”

As the coolant passes through the aforementioned device, its temperature is lowered to an optimum level, with temperature sensors being placed around the vehicle, in order for the system to “know” when to use this feature.

"If the battery became too hot, we would have to limit the use of energy to protect it. The liquid cooled system allows us to reduce those constraints and get the most out of the battery," said Dave Fabricatore, Thermal Program Management team engineer. "We're helping owners by making sure their battery is always ready to go regardless of the weather."

In addition to that, the system also works for the battery’s charging phase, so the charging time in hot climates is also reduced.

The Focus Electric will be launched by the end of the current year in 19 pilot markets, with the liquid-cooled battery system offering an advantage for warmer initial launch markets.