1 Ford Fiesta Coupe in the Works. Is This The New Puma? 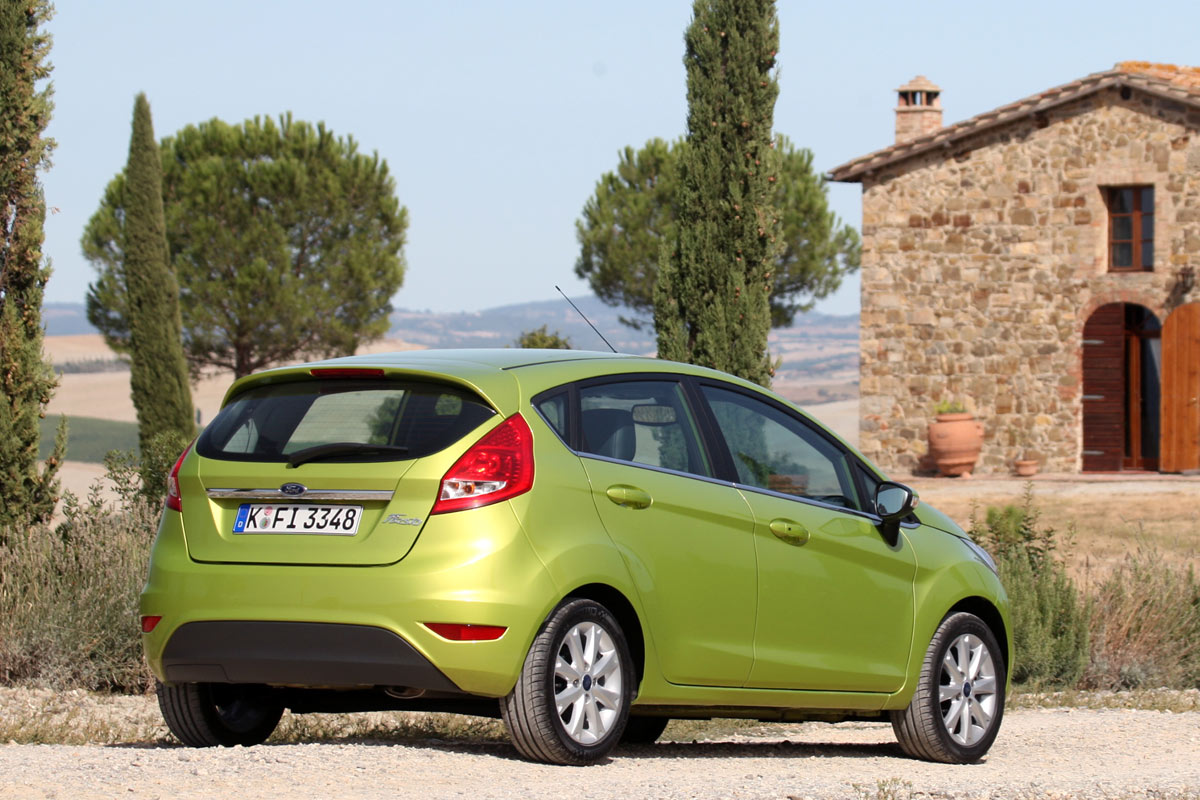 Ford Fiesta is still a successful model around the world and keep setting sales record in countries where governments are offering cash incentives for fuel-efficient models. In the United Kingdom for example, the Ford Fiesta represents 44 percent of all Ford scrappage sales, with the company recording total sales of 16,500 units since the country started the programme.

Ford is the current market leader in the country, with 24,679 units sold last month, representing 15.7 percent of registrations. Ford S-MAX and Galaxy exceeded sales they achieved in the same month of the previous year. Fiesta on the other hand remains the best selling car in the United Kingdom for the eight time in nine months, while Focus comes second.

"Ford's performance demonstrates how strong products can build sales even in the toughest trading climate. Scrappage is benefitting the whole Ford range, but especially Ford Fiesta and Ka. These are good looking, highly specified cars competing well above the scrappage entry-level heartland. Ford is bracing itself for a bumper September to welcome the new '59' plate," Nigel Sharp, Ford of Britain managing director, said.

Fiesta is one of the models that will be launched by the American manufacturer in its domestic market, together with Focus, both models being aimed at making the product lineup a bit more fuel efficient.

"Right now, both of those programs remain on target," Derrick Kuzak, said in an interview last month. "And on the Fiesta side, launching in the U.S., we will be building on some very good momentum because the vehicle has already launched in other regions of the world."