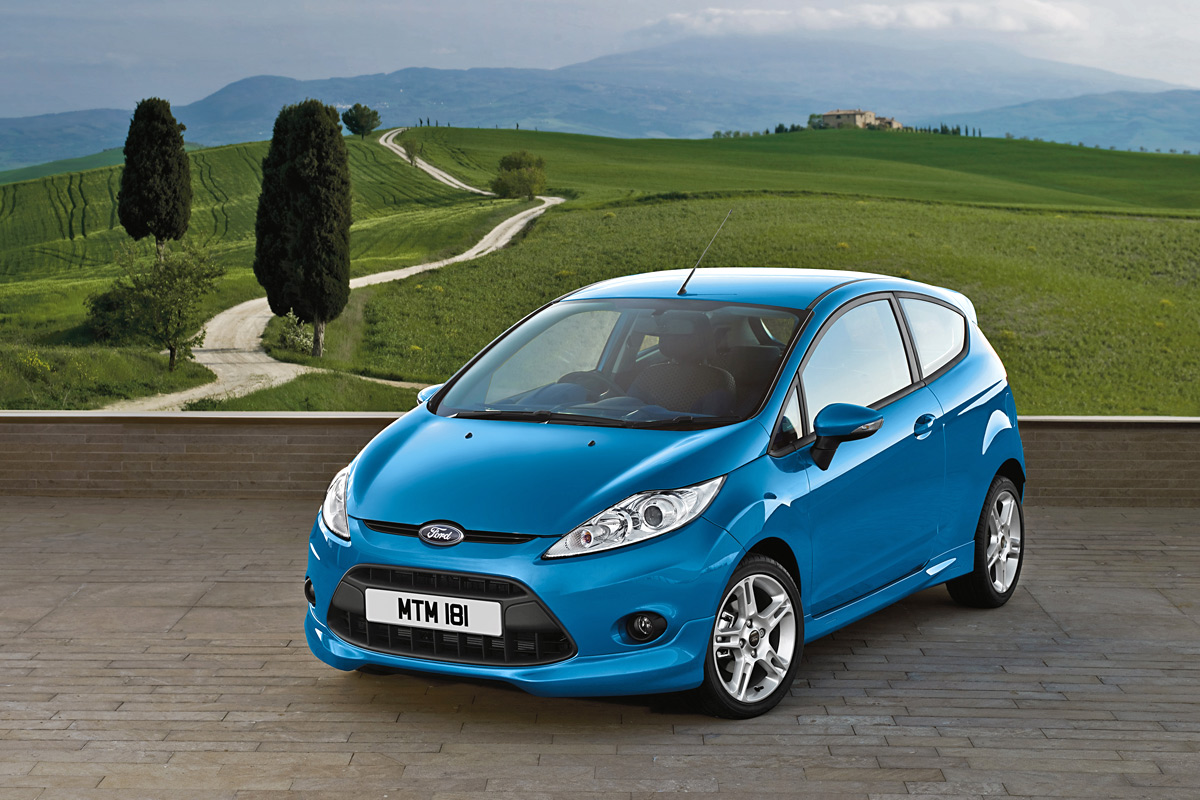 New car sales fell all over the world, no matter the models sold in a specific area or the segment of buyers they are addressed to. But even so, Ford says its appealing models, count here Fiesta, Focus and others, helped the American automaker to increase its market share in the United Kingdom by 2.4 percent in January 2009, with Fiesta the top selling car for the third consecutive months. More importantly, Ford Focus arrived second, with almost one in five vehicles sold in the UK belonging to the company.

"Our aim of prioritising retail growth is paying off, buoyed by the new Ford small car range. New Ford Ka arrived last month, joining Fiesta to offer the combination of style, value and economy which private buyers are looking for more than ever,” Nigel Sharp, Ford of Britain managing director, said. 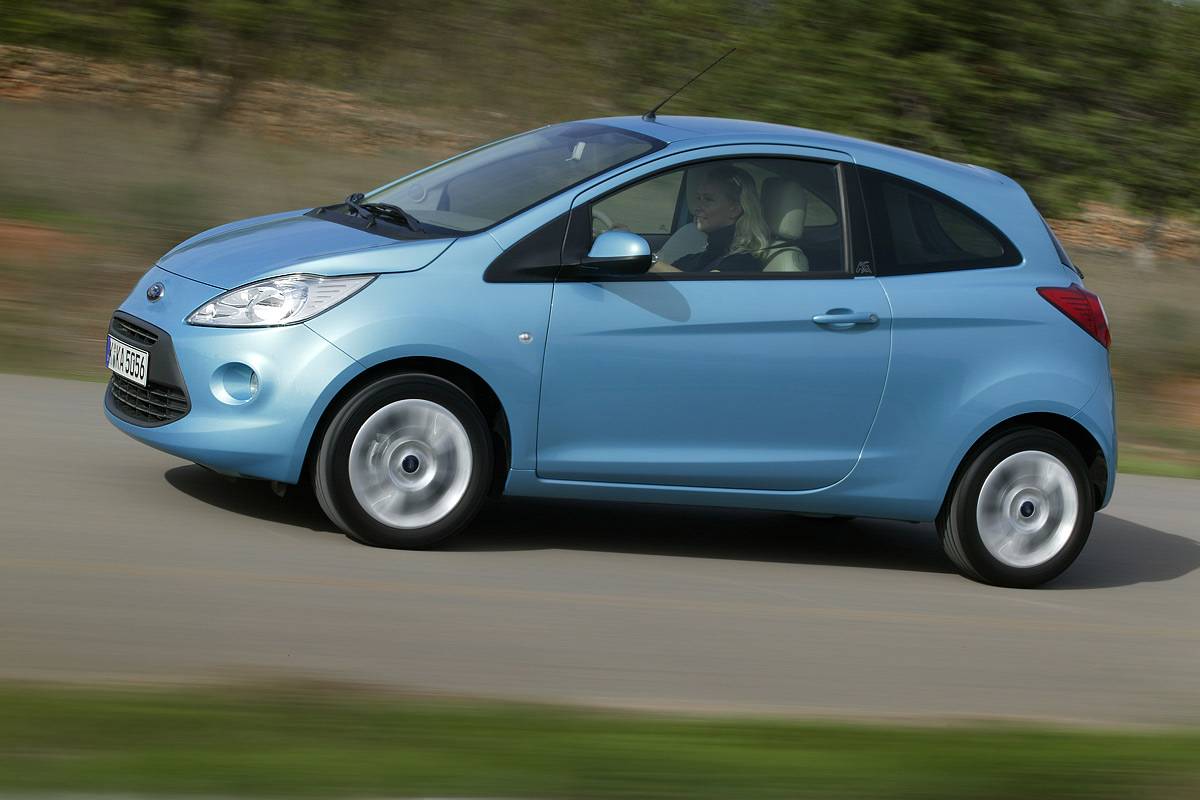 Fiesta sales were increased by 28.3 percent in January 2009, according to figures provided by Ford, while Ka, Focus and Galaxy sales leaders in their segments. In addition, Ford Kuga, has been UK's top compact 4x4 for the last four months. Kuga provides a fuel consumption of 44 mpg with CO2 emissions reaching 169 g/km.

Thanks to all these good figures, Ford's increased its United Kingdom car market share by 2.4 points to 18.7 percent in January 2009. Registrations were down by 27 percent to 24,276 vehicles last month, Ford said in a statement.

“Commercial vehicle registrations continue to falter as businesses restrict capital expenditure. The iconic Ford Transit held a 29 per cent market share last month but sales volumes mirrored those of all medium commercial vehicles, which continue to post figures almost half of those a year ago,” Ford concluded, explaining that the global downturn reduced sales on most markets.