1 America Could Get Muscular Ford Falcon 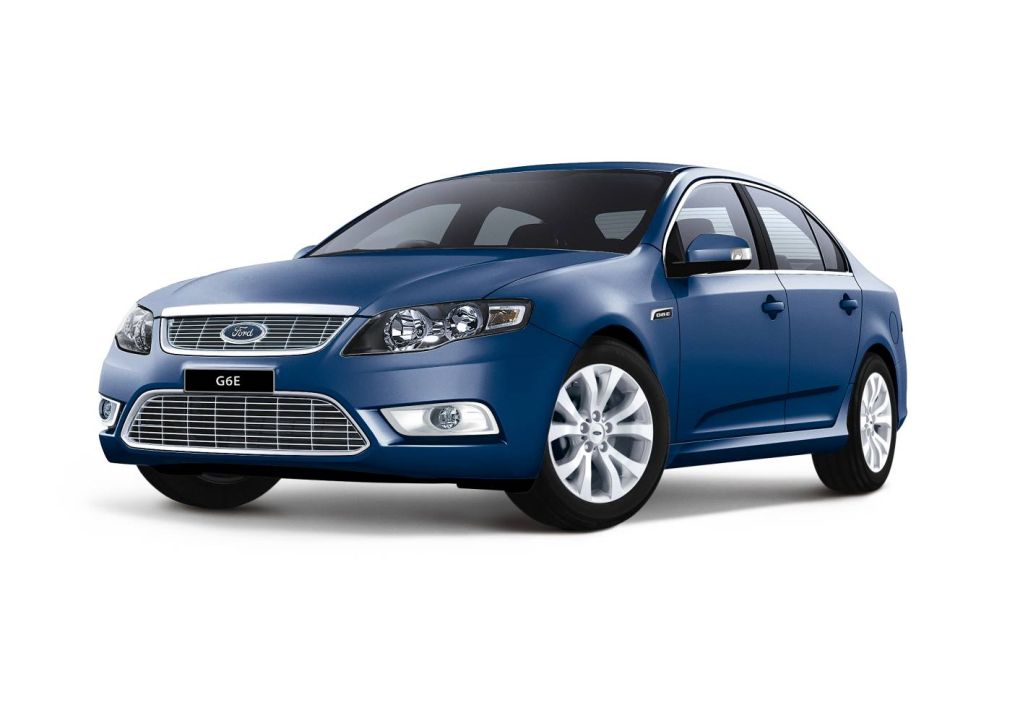 Respecting the promise it made of launching a product offensive meant to stave off rival Holden, Ford's Australian division announced this week the beginning of the actions that will see Ford update and revise up to 85 percent of the vehicle lineup over the next 12 months.

This first new product is the Liquefied petroleum gas-ready Falcon EcoLPi, which features an in-line six-cylinder engine that promises to cost significantly less to run and emit far less harmful gasses into the air. And this while not cutting corners when it comes to performance.

"LPG is an alternative fuel that is readily available almost anywhere in Australia and provides real benefits for Australian consumers, with reduced fuel costs contributing to a significant improvement in cost of ownership," said Bob Graziano, Ford Australia CEO.

"Falcon EcoLPi offers customers the power, torque and overall engine performance they expect from a traditional Aussie six, coupled with all the space, comfort and towing capability of a family sedan, while at the same time delivering the fuel costs of a smaller car."

Ford will make the new EcoLPi available on both Falcon sedan and Falcon Ute and will begin selling the new versions in the middle of the year. Prices for the revised Falcon were not disclosed. The final fuel economy figures will also be unveiled closer to EcoLPi launch.