Home > News > Car Profile
Andrei Nedelea
While not very well known outside Australia, the first use of the Ford Falcon name can be traced back some 62 years, to the very nice-looking XK-saloon. In its current incarnation, the Falcon has been with us since 2008 and is the seventh incarnation of the car.
1 photo
Now, Ford of Australia (which is sadly closing up shop in the coming few years), have just launched an extreme version of the car: the FPV GT RSpec. It gets a 5.0-liter V8 engine, which is boosted by a supercharger to 450 hp and 420 lb-ft (570 Nm). The grunt is sent to the rear wheels via a manual or automatic six-speed gearbox. 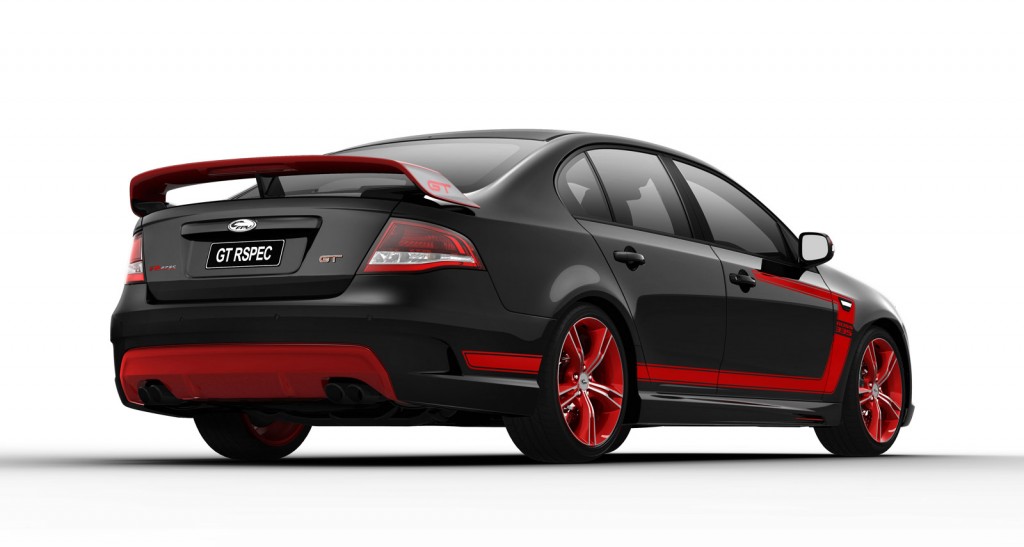 Furthermore, to help keep it pointing in the right direction when setting off, and doing so briskly, the RSpec gets 275-section tires on the rear, as well as a reworked launch control system. It also gets stiffer suspension, new shocks and thicker anti-roll bars.