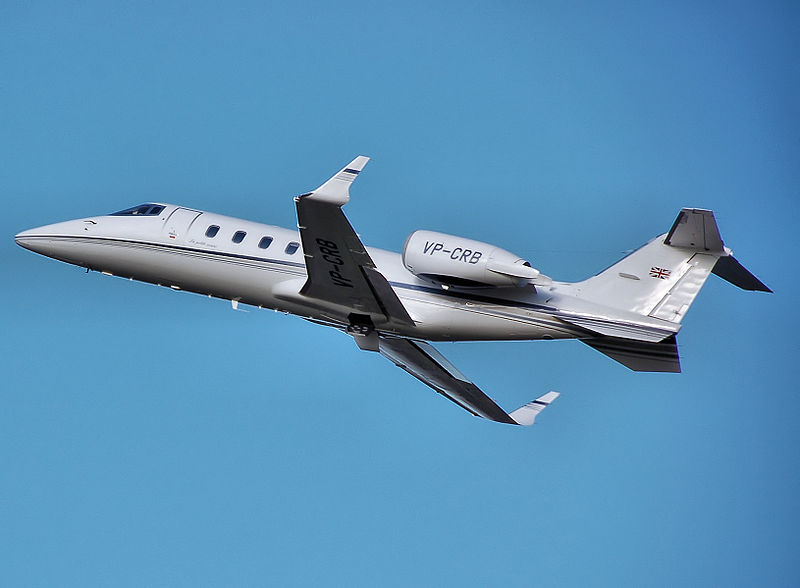 One of the perks of being the only manufacturer out of the infamous Big Three gang not to have requested (yet) any financial support from the US government is that you, as an employee, can be proud your executives are still able to travel by means of private aircraft.

Ford Motor will continue to require (and pay) for Executive Chairman Bill Ford and CEO Alan Mulally to use this type of transportation in their journeys, for both business and personal travel, Autonews reported.

And don't think there is no reason behind this decision. The two executives are now forced to do so since December, when the company was forced to close its own air transportation operation and place a big 'For Sale" sign on its aircraft fleet. To remind you, they had to do so because

Mulally and 3 other Detroit executives got their act together, boarded private jets and flew to Washington to ask for some dollars to help them come from the woods.

The official story? Ford claims that private air travel is a must, due to "security" reasons. Even more (and this will really make you weep), flying private planes will allow the executives to "maximize" the time available for company business.

We're not sure how flying company paid private jets for personal reasons (Mulally for instance is allowed to take his whole family on the plane) will benefit Ford, but then again, what do we know?

Even if Mulally's family can no longer use Ford paid private flights without the CEO being around, as was the case until now. Yet Ford will still provide his relatives free coach seats on commercial flights.

Ford CEO's 2008 personal use of private jets amounted to $344,109, according to the aforementioned source. In addition, the manufacturer payed $291,970 to charter company Pentastar Aviation for the services provided in the same year. Pentastar is owned by Edsel Ford II.