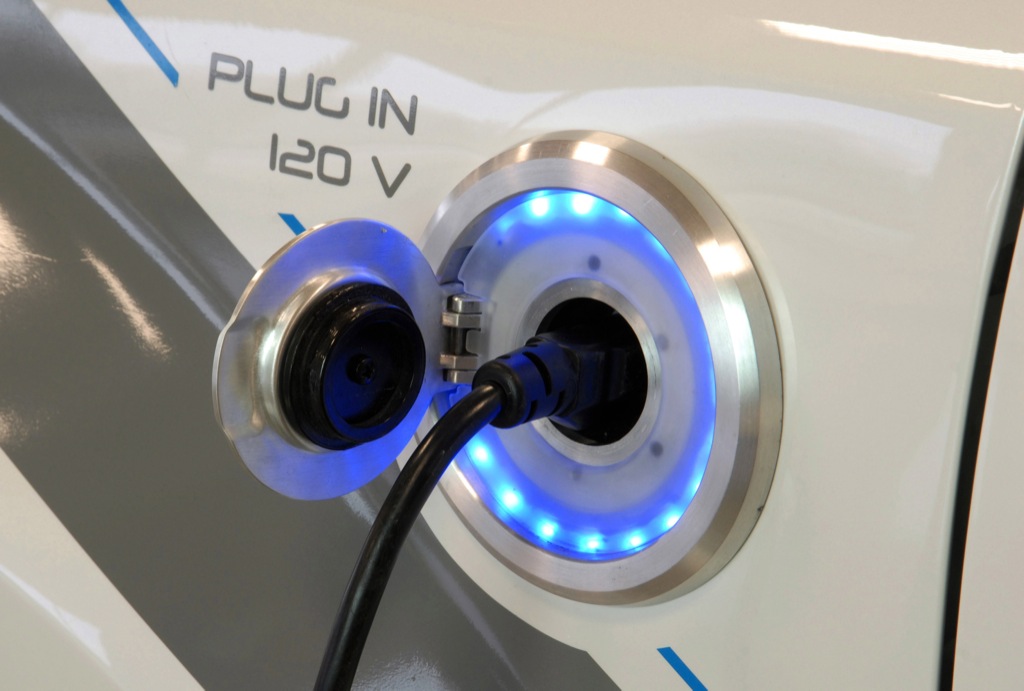 Just as we told you a few months ago, Ford is willing to revamp its product lineup with several recession-aimed models, including electric cars powered by lithium-ion batteries. The company today announced a new step towards this goal through an agreement with Johnson Controls-Saft who recently confirmed its plans to build its first U.S. lithium-ion battery manufacturing plant in Holland, Mich.

Moreover, the battery manufacturer has also announced that it will receive a tax credits and incentives from the state of Michigan totaling $148.5 million. According to a statement issued by Ford, the overall investment for the production facility goes as much as $220 million, with initially capacity likely to reach 15 million lithium-ion cells.

“These incentives are an important step to building a domestic advanced battery industry. Johnson Controls-Saft is well positioned to become a key manufacturer of advanced lithium-ion batteries for electrified vehicles and we have partnered with them to supply our plug-in electric vehicle coming in 2012, as part of our overall electrification strategy," Ford's Susan Cischke, group vice president of Sustainability, Environment and Safety Engineering, said.

“Battery technology is strategically important to the future of the U.S. automotive industry and the economy at large. Our first U.S. plant will bring about 500 jobs to Michigan, and many additional jobs through suppliers and the businesses these employees will support. It is a key element of our broader strategy and commitment to the hybrid vehicle industry in North America," Alex Molinaroli, president of Power Solutions for Johnson Controls, said.

According to plans unveiled by Ford in early 2009, the American automaker intends to launch an all-electric commercial van based on Transit Connect by 2010 corroborated with an electric passenger car developed jointly with Magna International by 2011. A plug-in hybrid model is also expected to go on sale by 2012.