5 Why the Bronco + Filson Wildland Fire Rig Concept Should Go into Production
Car video reviews:
Up Next

After botching the launch of the all-new Explorer in the United States, the Blue Oval did worse in Europe where the Kuga PHEV is under recall for a potential fire hazard. Ford has recently identified the cause of the concern as well as the solution, and all the necessary repair work will be carried out from December this year to March 2021.
29 photos

A statement from Ford of Europe reveals that “cell contamination in the drive battery system” is to blame for the recall. “Given the potentially serious consequences that could arise from this issue, we have decided to install a new drive battery pack to your vehicle.” Including software updates, the Dearborn-based automaker says that owners have to leave the plug-in crossover for at least a day in the workshop.

Customers will be prioritized in the order in which the vehicles were purchased, and because of the ongoing health crisis, Ford will arrange the pick-up and delivery. As you would expect, courtesy cars will be offered should the affected owners so require.

The Blue Oval is offering complimentary fuel cards as “a goodwill gesture to acknowledge the inconvenience caused to our customers and loss of the fuel economy benefit they were expecting from their vehicle.” In the meantime, Ford recommends to use the vehicle in EV Auto mode and resist the temptation to plug in the charger. And by the way, please refrain from driving in Sport or Snow/Sand modes as well.

As a brief refresher, the batteries fitted to the Kuga PHEV have a tendency to overheat. No fewer than four fires have alerted Ford of the problem so far, and the supplier’s production process has been identified as the root cause for battery cell contamination.

Just like the Escape PHEV in the United States of America, the European model is equipped with an Atkinson-cycle engine with 2.5 liters of displacement and an electric motor. These two provide a total of 225 horsepower, translating to 125 mph (201 kph) for top speed and 9.2 seconds from zero to 62 mph (100 kph). 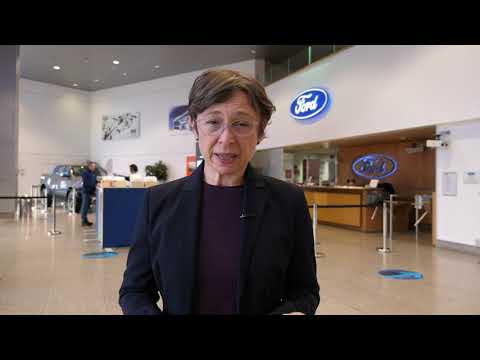