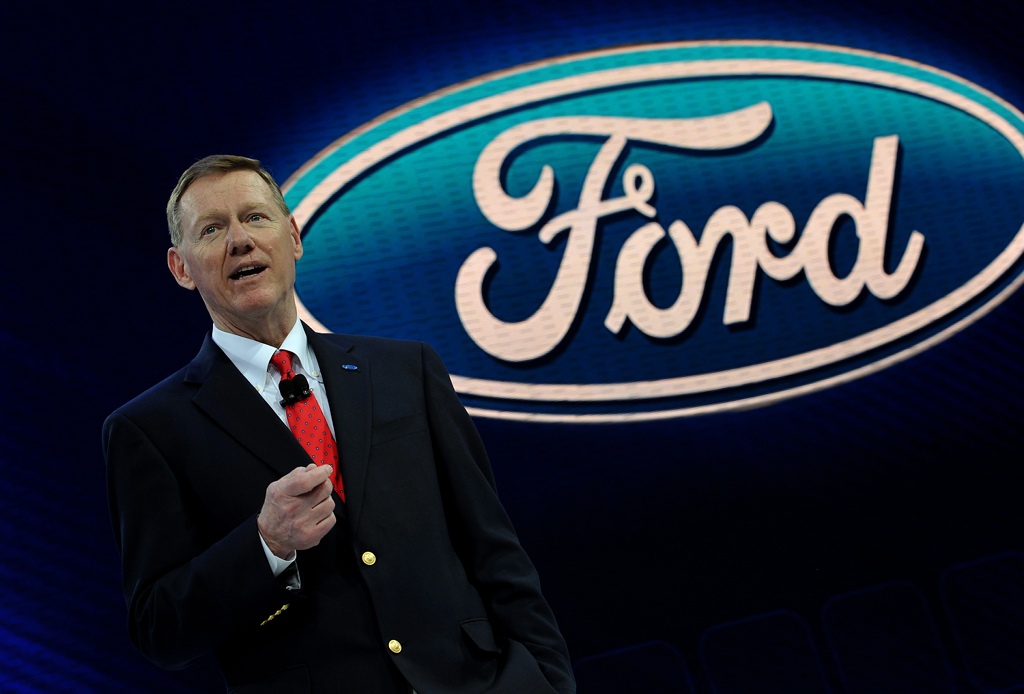 The automotive industry is vital for a country. Therefore, it is connected to a state’s politics at a certain level, in order to allow for the optimum pathways to be created.

The latest move that illustrates this comes from the U.S. President Barack Obama, who announced that Ford’s CEO Alan Mulally will be included on the President’s Export Council (PEC). The move was made public yesterday and comes after President Obama released a plan to double America’s exports over the next five years.

The PEC has the role to advise the President on export enhancement and ways to determine companies to expand their export activities, as well as enter new markets.

“President Obama recently set a national goal of doubling U.S. exports over the next five years. We applaud this forward-looking goal and I am honored to serve on the President's Export Council and work toward helping America achieve it,” Mulally said.

“At Ford, we believe an export-driven strategy is critical to achieving our shared goals of economic growth, job creation and a sustainable future. One thing is certain. For exports to grow we must ensure that market access for manufactured goods remains at the center of U.S. trade policy. Manufacturing matters to American jobs, investment, and economic activity. It represents the future of green, hi-tech jobs that will drive innovation and it also happens to represent more than 60 percent of U.S. exports."

"Through the President's Export Council, I hope we can also explore ways to create and bolster public-private partnerships that will create the environment for innovative manufacturing that will drive exports,” the CEO added.