3 Ford of Europe Sales Down 12.4 Percent

4 Ford Sells Portion of Mazda Ownership to... Mazda
Up Next 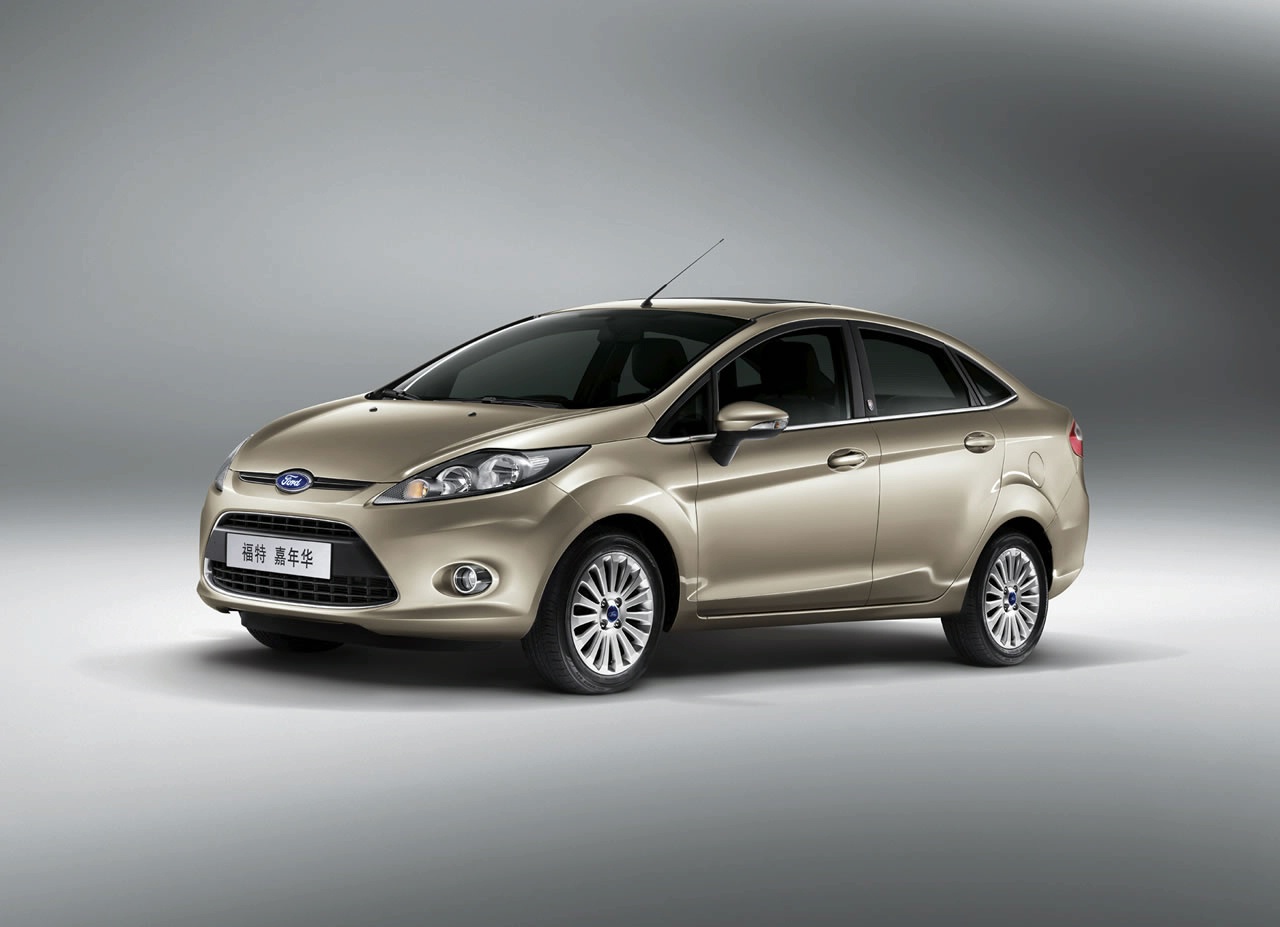 Ford unveiled the special Chinese version of the refreshed Fiesta Sedan at the Guangzhou Auto Show, with production of the new model due to start in Q1 2009 in Nanjing, China. Ford says the upgraded Fiesta Sedan will be manufactured in China using the same technologies as in Europe, providing the same high-quality, safety and performance as the other versions sold on various markets across the world.

“We set out to design a truly exciting, desirable small car that exceeds all expectations. Today, we are keeping our promise that was made with the Verve Concept notchback last year,” said Chelsia Lau, chief designer of China/ASEAN Programs, Ford Motor Company. “The all-new Fiesta sedan is sleek and contemporary. The interpretation of kinetic design on the four-door body has given the Fiesta sedan an independent identity while retaining the emotional appeal of its five-door sibling.” 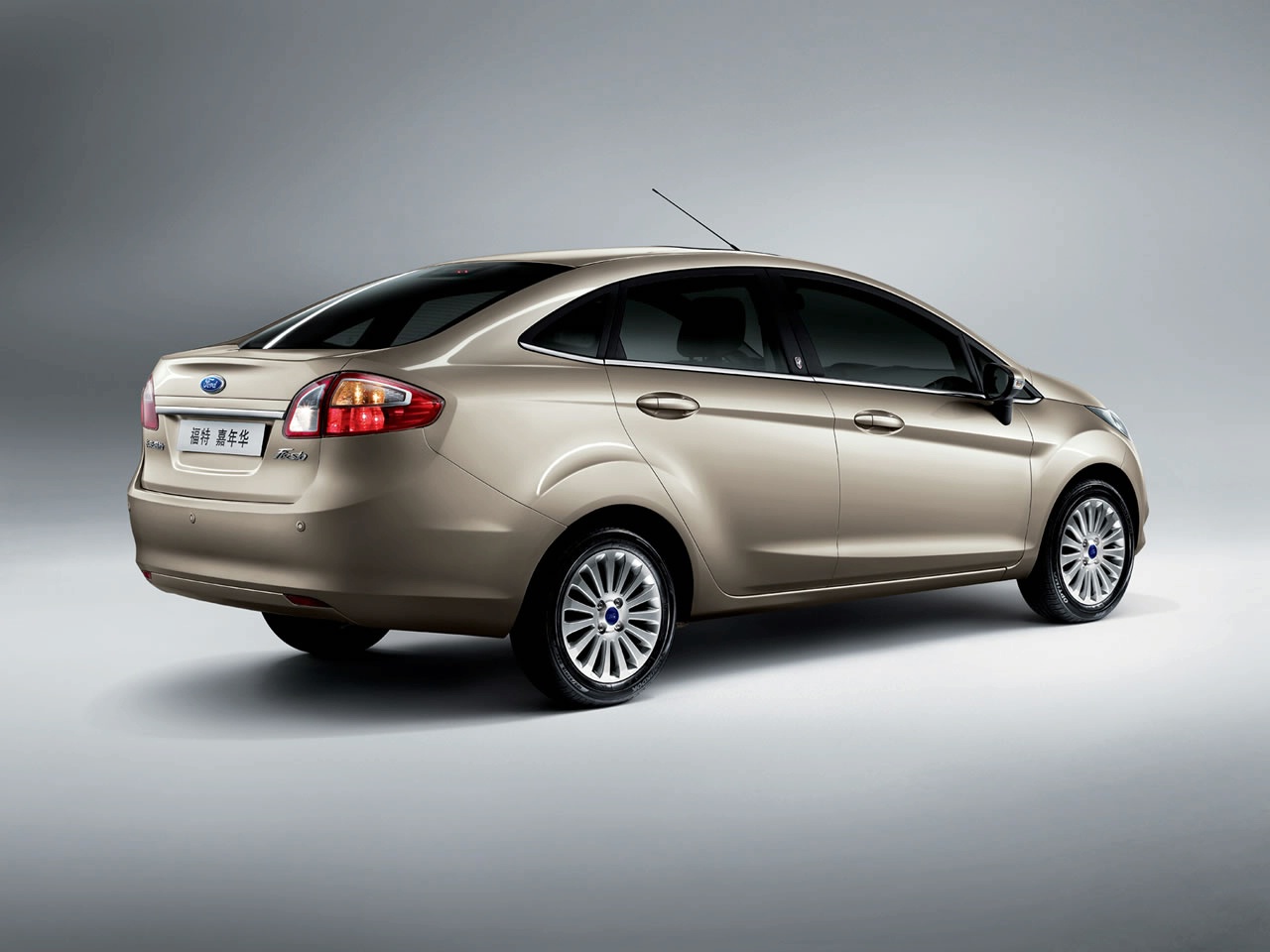 The American carmaker explained that the new Fiesta is made of high-strength steel to provide increased rigidity but to also reduce weight, thus leading to a lower fuel consumption than other models included in its class.

What's interesting is that Fiesta Sedan was especially designed for the Chinese markets, with features that would better suit the local customers. Moreover, the new model will arrive in Asia and North America in 2010, with production made in Thailand and Mexico, respectively. No European version of the Sedan will be ever created, Ford said.