3 Ford Falcon Wagon Is a Goner

4 Allan Moffat New Ford Ambassador in Australia
Up Next 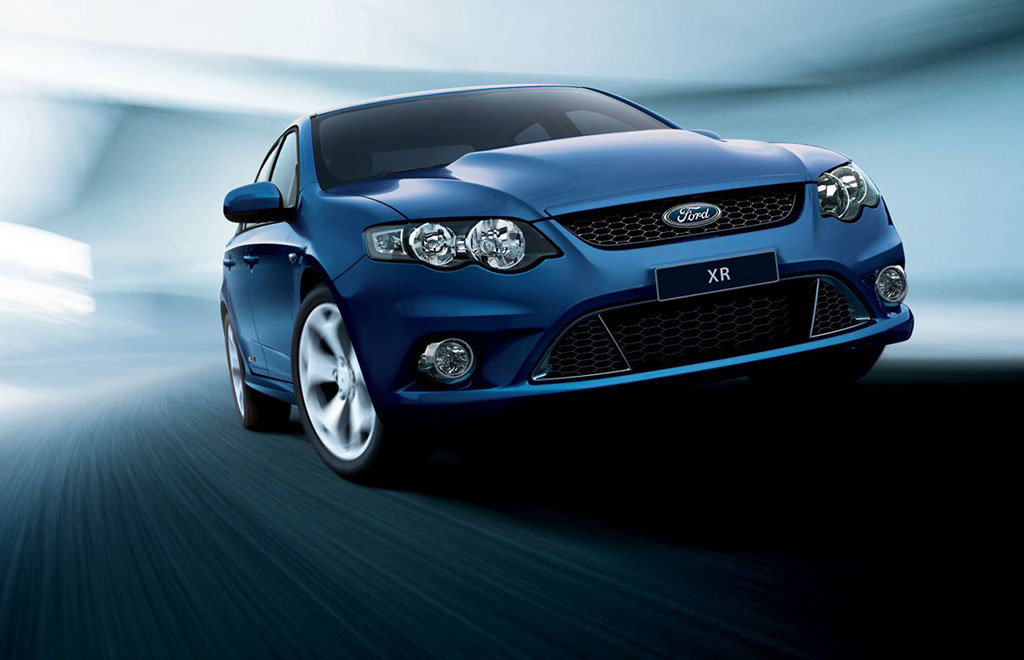 Ford Australia president Marin Burela has announced a net after-tax operating profit of AU$13 million for 2009, the first positive result of the company since 2005. The official promised further gains in profitability in 2010 and beyond, but it is difficult to imagine a similar result to the one recorded in 2005 any time soon - 5 years ago, Ford Australia's profit was AU$128 million.

Ford Australia has attributed the AU$287 million turnaround to its ability to maintain a healthy sales revenue (AU$3.14bn, compared to AU$3.9bn in 2008) with fewer vehicle sales, down almost eight per cent last year.

The company was not anticipating a return to profitability until at least 2011 under its previous strategy of building the Focus small car at its production plant in Broadmeadows.

That plan was scrapped last year, with Ford deciding instead to upgrade its current Australian-built models in 2011. The Falcon will gain a four-cylinder engine and a new-generation liquid-injection dedicated-LPG inline-six, while the Territory will pick up a turbo-diesel engine.