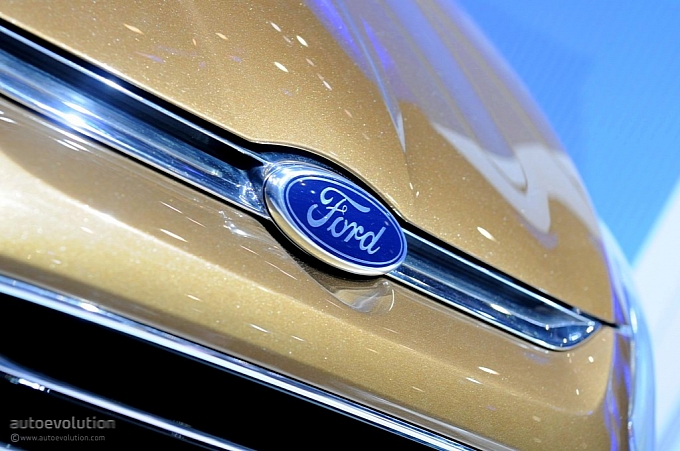 The record investments that Ford has made in the last five years in new powertrains and fuel-saving technologies, seems to have paid off, as the American manufacturer has just made the announcement that it is adding a new 1.0-liter EcoBoost three-cylinder engine and an all-new eight-speed automatic transmission to its powertrain line-up.

In addition to that, the first Ford-designed, Ford-engineered and Ford-built hybrid transmission is to enter production late this year, and is to be featured in the company’s next generation of hybrid vehicles, including a new plug-in hybrid that will launch next year.

Taken separately, the 1.0-liter EcoBoost is the smallest Ford has ever built - think that it has about the same displacement as a cruiser motorcycle. It will be available globally in the company’s small cars. Final calibration for the unit are underway, but Ford claims it is to deliver horsepower and torque outputs equivalent to or better than most normally aspirated 1.6-liter gasoline engines.

More technical and application details for the new engine will be released in September at the Frankfurt Motor Show in Germany.

As for the eight-speed transmission, this will reportedly feature Ford’s next-generation clutch controls, an input torque sensor (enabling faster selection of the proper gear, reduces hunting and helps smooth out shifts), actuators built into the case, and closed-loop control. However, more details on production and applications will be released at a later date.

Another new Ford transmission, to be installed in hybrid vehicles, starts production late this year at Van Dyke Transmission Plant in suburban Detroit. We are talking about an e-CVT or electronic continuously variable transmission. Ford says full volume production is slated for the first quarter of 2012.