2 Ford Recalls Half a Million Windstars 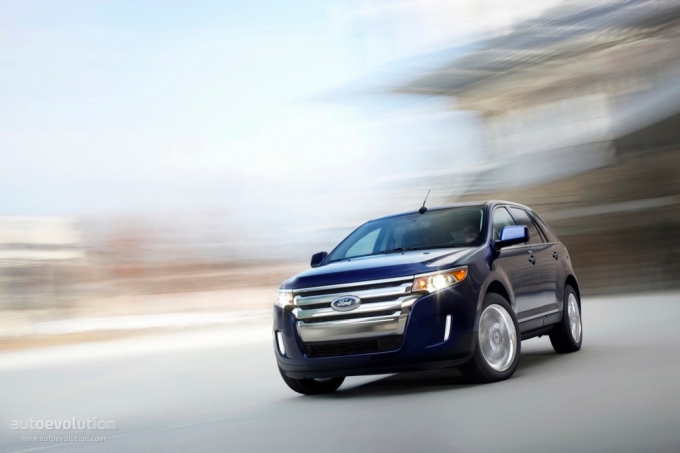 American manufacturer Ford announced it would be conducting a recall next year which includes several F-Series models (F-150, F-250, F-350, F-450, F-550) manufactured for model year 2011, the Edge and Lincoln MKX models from the same model year for a problem discovered with the vehicles' body control module.

According to Ford, for six consecutive days during the production process of 14,737 units of the aforementioned models, the supplier of the modules built them in such a manner that they now present the risk of an internal short.

Should that happen, “an overheating condition may occur which can result in an unattended fire.” That pretty much means that your car might get cooked over night, while in the parking lot. Ford did not disclose whether any complaints or incidents took place because of the fault.

Ford will begin notifying owners of the affected vehicles by January 10 in the new year and ask them to bring the cars in for servicing. The Ford engineers will replace the faulty module with a new one. As usual in such cases, the recall will be conducted and the repairs done without any charge for the owner.

Additional details and information about the recall campaign can be obtained by calling the National Highway Traffic Safety Administration (NHTSA) at 1-888-327-4236 (TTY 1-800-424-9153) or on the official website of the traffic safety watch dog.

The recall announced today by Ford adds some more weight to the already 20 million cars recalled last year by various manufacturers. No less than seven million of those vehicles were Toyotas.