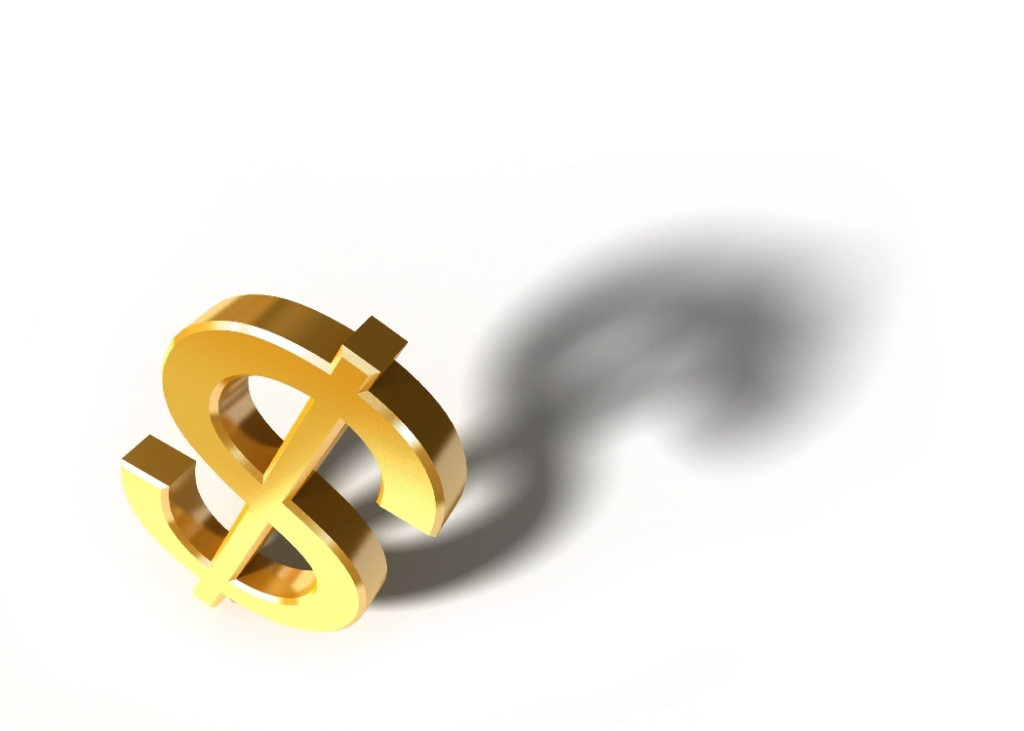 If you have you ever wondered how much does an auto executive earn each year, you are about to find out. If not, you should still take a look, because this is no ordinary year. It is the year of an all out financial crisis. The year in which, especially if you are an US citizen, you could be asked to step forth and lfend a hand. After reading this, you might not want to.

Since the beginning of the crisis, the US automotive industry has been in disarray, as every company tries to cut their losses by taking measures that seem and perhaps are extreme. It could prove very difficult to try and put together some of the figures regarding job cuts, closed factories and so on, as new developments happen almost on an hourly basis. What is certain is that American car manufacturers scream, shout and kick for more money, needed they say in order to avoid bankruptcy, collapse, disintegration, the Armageddon...

Money they can find somewhere else. At least some of them. These are the salaries of some automotive executives, as they are presented by freep.com:

As we see, cuts are being made at all levels of the company and this is a good thing. But are they enough? If you are inclined to say yes, you should know these numbers represent only the base salaries for the mentioned executives. They do not include stock options or bonuses.

The cuts that have been made for 2009 are insignificant. If the crisis is as bad as they say, the sacrifices made should have been greater, even more so at their level. By cutting an average 80 percent of any given executive salary, the jobs of some pour guy in Lordstown could have been saved. As an example, a $1 million dollar/year executive salary incorporates roughly 20 lower level salaries or makes up for 40 2008 Ford F-150 pick-up trucks...

Not enough to save the industry? Of course not. But everybody knows or at least hopes the crisis won't go on forever and no matter how big the salary cuts are, things will go back to the way there were. And by then, the extra $6-$7 million that could have been saved by imposing a fixed salary, say $100,000, for all execs would have made all the difference.

Studies will probably show that executives CAN live earning $100,000 a year. Most of us make due with far less. But if they can't they should stop bitching about the mighty crisis and get to work. Or at least take it down a notch.