1 F-150 EcoBoost Engine, Naked and Ripped Apart
Up Next 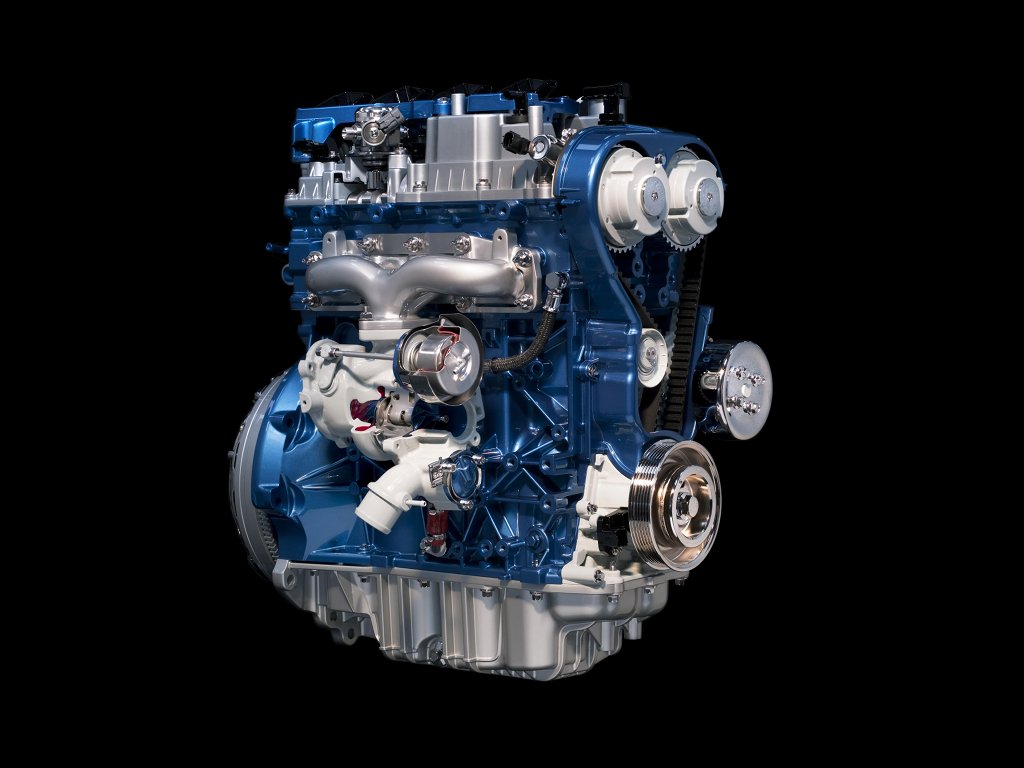 Modern cars are tamed animals that use an long list of features aimed at allowing the extreme processes going on in the engine to remain discreet. However, there are certain types of vehicles that allow their driver to enjoy the engine with more than one sense. The latest development of this kind comes from Ford, which has acoustically tuned its 1.6-liter EcoBoost petrol engine in the new Focus to generate a sporty growl.

The 1.6-liter powerplant combines high-pressure direct injection, a low-inertia turbo and twin independent variable cam timing, with the aim to offer a the output of a larger engine but without the size weight and fuel economy downsides.

However, this tech does have one drawback: turbocharging muffles an engine’s natural voice, an effect that can be felt especially in the higher zone of the rev range.

Ford has solved this issue in the new Focus by installing a sound symphoser. This is a sound box that captures engine-generated frequencies from the air intake and sends them into the passenger compartment.

“The symposer measures just 60 x 50 x 40mm in size and has four internal chambers - two chambers on the engine side and two on the outlet side. The chambers are separated by a moveable flap. Under hard acceleration, the pulsations generated in the intake, or engine side, meet the pivoted flap, producing sound waves which are then transferred to the outlet chambers.These pulsations are then transmitted into the passenger compartment via a sound pipe which runs through the bulkhead and into the car’s cabin,” stated the press release, explaining how the system works.