Forbes Gives You 2011 List Of Worst Cars on the Road 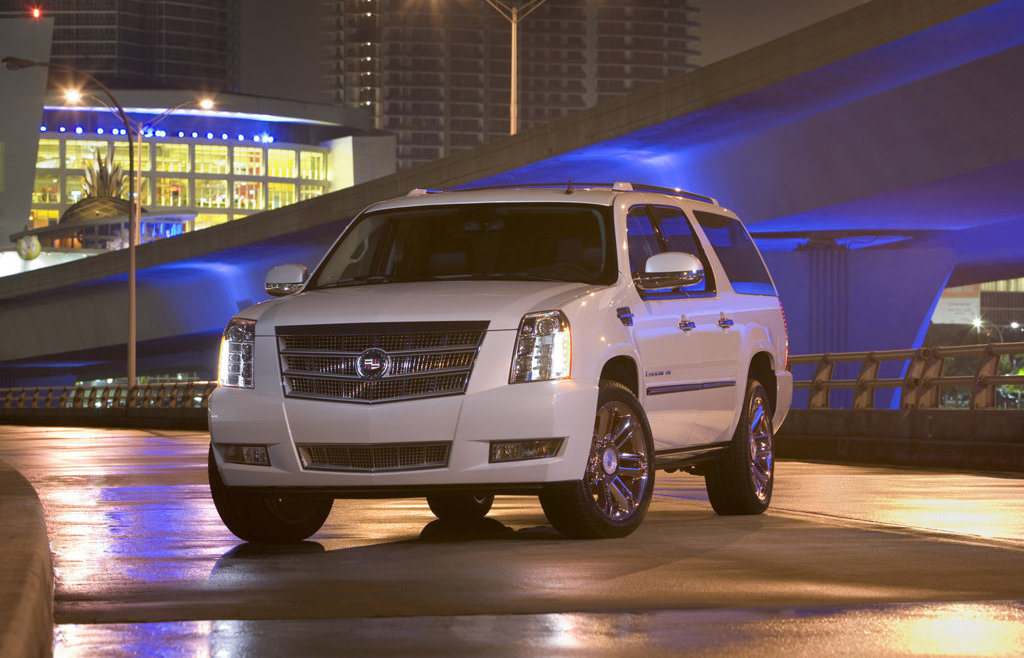 Forbes released the 2011 Worst Cars on the Road list and, surprisingly, most of the cars on the list are American automobiles.

General Motors and Chrysler dominate the list, while the European manufacturers managed to remain in the shadow at this chapter. Only Mercedes-Benz with its S-Klasse and Smart with the ForTwo model managed to be included in the top, while Japan has only one representative, the Titan model from Nissan.

On the other hand, the American manufacturers are very popular on the list with models such as the Dodge Dakota, Chevrolet Tahoe Hybrid and Chrysler Town & Country representing just a few vehicles from the US. Curiously, one American manufacturer manage to escape the top, and that’s Ford.

The S-Klasse scored points for high cost of ownership, low fuel efficiency and a low rating for overall value, while the American bunch represented by Jeep Wrangler, Jeep Liberty, Dodge Nitro and Dodge Dakota managed to score points for reliability and fuel economy.

The Chrysler Town & Country made the list due to its points concerning reliability and cost of ownership, as the Cadillac Escalade earned titles for Worst Value, Highest Cost of Ownership and Worst Safety Performance lists.

"These vehicles represent a new level of interior refinement, world-class fit and finish and significantly enhanced driving dynamics," he added.

Chevrolet is present on the list with a few cars like the Chevrolet Tahoe Hybrid model, which earned titles for Worst Value and safety, as well as Least Reliable cars, while models such as Chevrolet Aveo and Chevrolet Colorado represent some of the worst cars General Motors has to offer in 2011.

"The worst value, the highest cost of ownership--you've got to remember there is a numerator and a denominator in these things," said Terry Woychowski, the vice president for quality and global launches for General Motors.

"To use an analogy of a watch: If you looked at dollars to buy a watch vs. accuracy of time, you'd probably buy a Casio. [Compare that] to the price and value in a Rolex--you'd say, 'Well, shoot. It costs so much!' For vehicles like this, it's an uphill battle," Woychowski added.