2 Audi A6 Hybrid Reportedly Coming to America in 2012

3 Toyota Is the World's Greenest Brand

4 Fisker Karma Deliveries Commence
Up Next

2012 Toyota Camry Introduced in the US [Gallery] 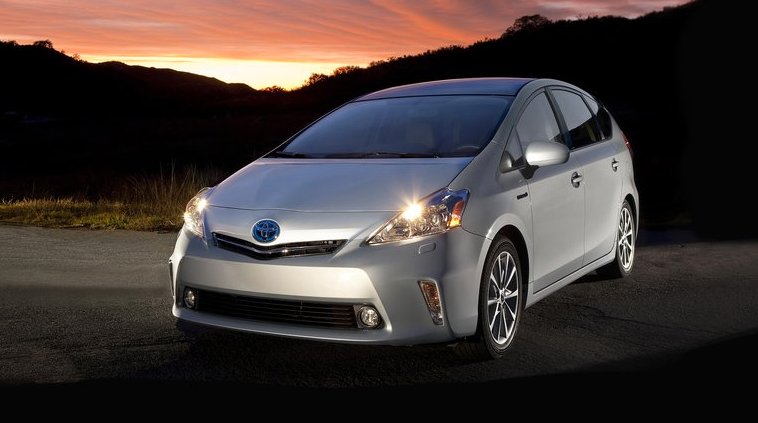 The Florida Hybrid Center, which is a hybrid-only dealership that attracted environmentalist consumers from all over the state is going through some though times due to Japan’s devastating earthquake. The dramatic event caused the Hybrid Center’s new-vehicle pipeline to run dry. Owner Craig Zinn's Center was going down hill, as his steady 30-day supply in March had plummeted to a five-day supply in April.

“When the earthquake hit, we had a very low supply of the high-demand products and a very high supply of the low-demand products.We only had five Priuses in stock, less than a week's supply. By April, we were basically out of everything in the hybrid world," Craig Zinn was quoted as saying by Automotive News.

So he got creative. Thus, he bulked up his used-vehicle inventory by getting his hybrid customers out of the new hybrids he had sold them and into gasoline-powered vehicles. That enabled him to put other customers into used hybrids and keep his sales flowing. It is worth mentioning the fact that Zinn’s Florida Hybrid center was selling 20 to 30 new and used hybrid vehicles a month. He expected that rate to drop as inventory evaporated.

In order to keep his stock refreshed, Zinn sought out his customers who had paid down a large part of their loans. Because the shortage of the new hybrids pushed up the value of used hybrids, many of these customers had vehicles worth more than the amount owned.