2 Hot Wheels RLC Exclusive 1932 Ford Is Coming Up, Good Luck Getting One

Most car enthusiasts these days own one or two cars. But you'll occasionally see people with up to 10 vehicles in their garages. Sure, they might all be worth less than $100K put together, but that still counts for something. Car collectors take things to the next level, as they may have millions of dollars invested into a wide variety of vehicles. Just think of Jay Leno!

There are cases of people just buying rare cars looking to turn a profit and neglecting them entirely, but you probably won't see that happening in Jay Leno's garage. He has managed to feed his passion for fast and special vehicles, given his social status and career.

And he created "Jay Leno's Garage" to share it all with the world. Most automotive enthusiasts will know at least one of his cars or stories about cars, and it's nice to see Mattel celebrating that passion through their line of 1/64-scale products.

As we've seen with other premium sets, a total of five vehicles are included in this Car Culture set. Reportedly, Jay Leno has just under 200 cars in his collection, so we imagine that more of these sets might become available in the future.

The Mercedes-Benz 300 SL is the first vehicle on the list. This isn't a casting you'll see everywhere, as it was first introduced in 2020 as part of the Team Transport series. We've tracked down videos of all five cars in the set, so that you may compare them to the scaled-down versions for fidelity.

Supercar enthusiasts will be happy to see a new variant for the McLaren F1, which has been quite a popular item in the Hot Wheels lineup lately. Even though the GTR version was first introduced in 2010, the stock one has only been around since 2021.

Even so, there are three different color variations out there, all sporting 5-spoke wheels. You're now looking at the first premium iteration of the F1 casting, and it's certainly a contender for the title of the most exciting item in the set.

Well, that may be valid until you get to see the 1966 Chevrolet Corvair Yenko Stinger. This is a brand-new casting for Hot Wheels, and it only makes sense that it's being introduced as a premium model first.

It's not the kind of car you'd see daily, as there are only about 70 of them still in existence. Don Yenko was kind of like the Carrol Shelby of Chevrolets, and it's no wonder that this machine is one of Leno's favorites. Not everyone is going to be a fan of its design or the flat-six engine, though.

The fourth car in the series is the Lamborghini Countach 5000 QV. If you're lucky enough, you might just stumble upon the rarer Chase version. But most people will probably only get the standard red one.

Now, this is an evolution of the Countach LP500 S that you can get as a Red Line Club version from Mattel. The toy company has also designed replicas for the 25th Anniversary Countach, a Countach Pace Car, and a Tooned version of the Italian supercar.

With all that in mind, this 5000 QV casting is also brand-new and it's bound to make its way into diecast collections across the globe. Now, you don't often get to see Hot Wheels sets with at least one Fantasy car inside.

While Leno's Tank Car doesn't fit the description all the way, it is pretty insane if you think of it. Who else do you know that has a 29.4-liter engine inside his hot rod? With a ZAMAC Body, this too is a new addition for Hot Wheels so we'll probably get a mainline version of it next year.

If you don't care for the original packaging, there's also the option of getting the Jay Leno container for about $52.95. But that might considerably, if not entirely, lower your chances of finding the rare Chase version. 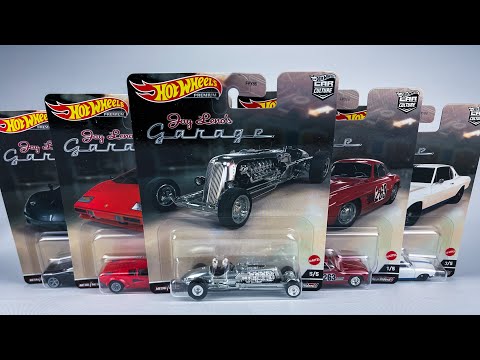 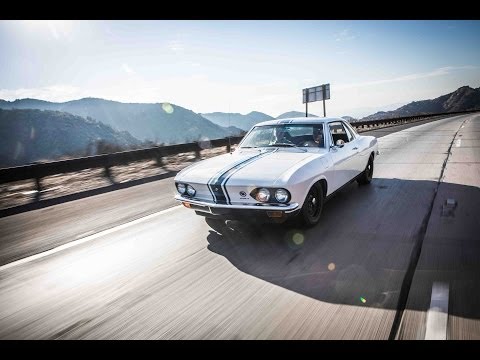 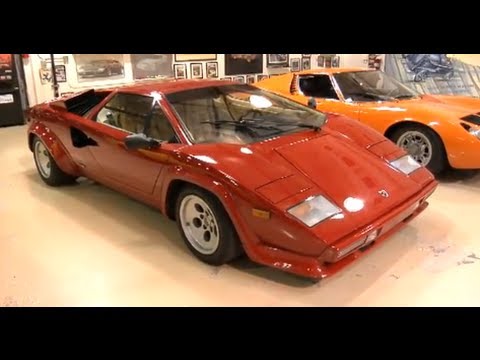 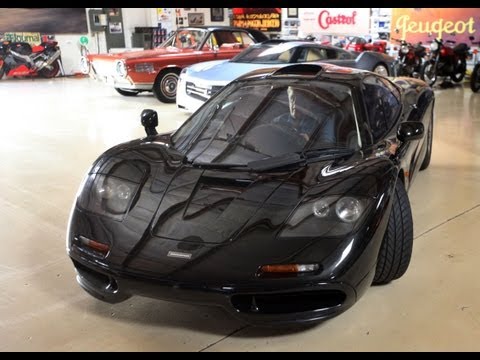 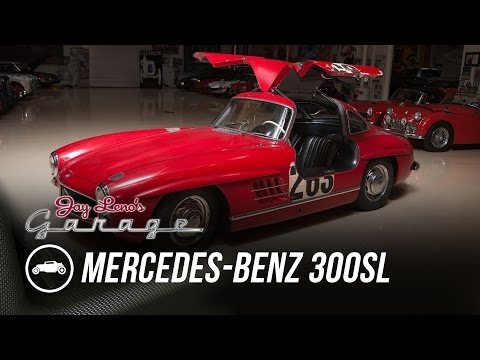 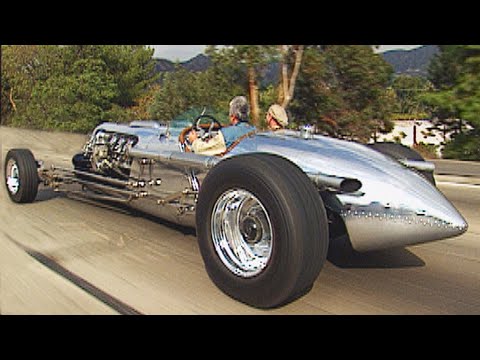