Florina Spînu
One great leap for diversity - NASA plans to land the first person of color and the first woman on the Moon under the Artemis program.
6 photos

The last time a human set foot on the Moon was with Apollo 17 in 1972. The Artemis program's mission to send mankind to the Moon again was announced for the first time back in 2019. At that time, NASA promised to land the first woman on the lunar surface within five years.

In December last year, NASA introduced the 18 astronauts who have been chosen to be part in the Artemis program. The group comprises nine women, but also and several people of color. It is not clear though who will be the first person of color and the first woman to land on the Moon. So far, only 12 people have been up there, and all of them were men.

Before announcing that the first person of color would be sent to the Moon, U.S. President Joe Biden announced a budget proposal for NASA to allocate $24.7 billion.

"It also gives us the necessary resources to continue advancing America’s bipartisan Moon to Mars space exploration plan, including landing the first woman and first person of color on the Moon under the Artemis program,” he continued.

The NASA statement continues to show detailed information about the funding application, including its support for technology, science, exploration, and aeronautics. The budget will allow NASA to „address the climate change challenge and to understand the Earth and its function as an integrated system, from the oceans to our atmosphere.”

The Artemis program's first mission is expected to be launched in November 2021, and it will not include a crew. Its first crewed lunar landing mission is scheduled for launch in October 2024. 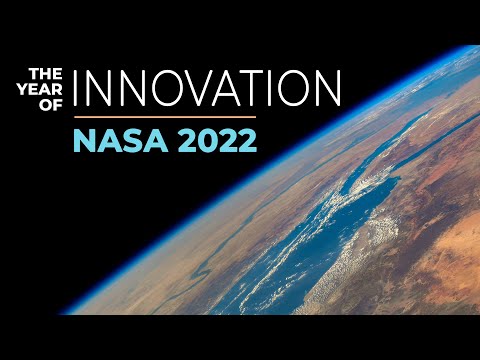 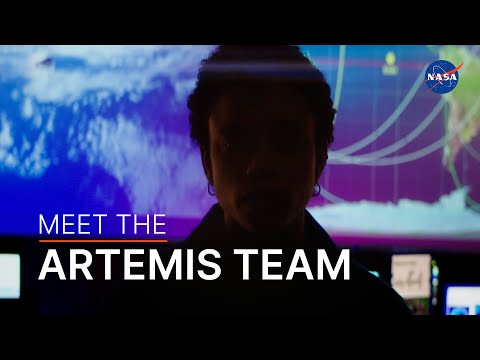