3 New PACCAR MX Engine for Kenworth and Peterbilt
Car video reviews:
Up Next

Camaro Officially Imported to the UK This Year 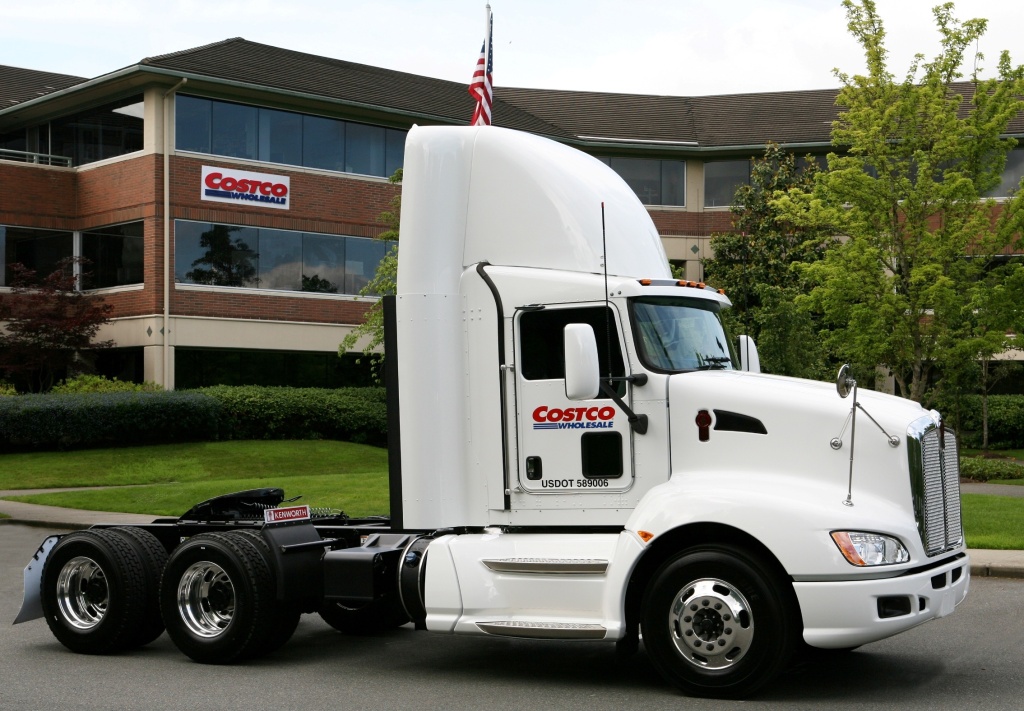 A little over a month after Paccar's MX 12.9l diesel engine received its certification from the Environmental Protection Agency (EPA), the first unit has been fitted into a 2011 Kenworth T660 truck and shipped in one neat package to wholesale operator Costco.

The power unit will be available in the near future with power outputs ranging from 380hp to 485hp and torque outputs reaching as much as 1,750 lb.-ft.

The truck and engine were handed over to Costco during a ceremony attended by several of the company's top executives. Costco is an important client for Paccar, with some 300 Kenworth trucks forming a fleet which serves 414 warehouses in the US.

“We’re honored to be selected to receive the first PACCAR MX engine installed in a 2011 Kenworth production truck,” Tom Walker, Costco vice president said when receiving the keys to the T660.

The new MX engine, which will find its way into Peterbilt trucks later this year, has already managed to secure its share of awards, receiving the “Best Engine of the Year Award” at the Bus World Asia Exhibition in Shanghai, China.