1 Branew Messes with the GT-R's Perfection

3 Nissan Partners with Google for Enhanced Navigation
Car video reviews:
Up Next 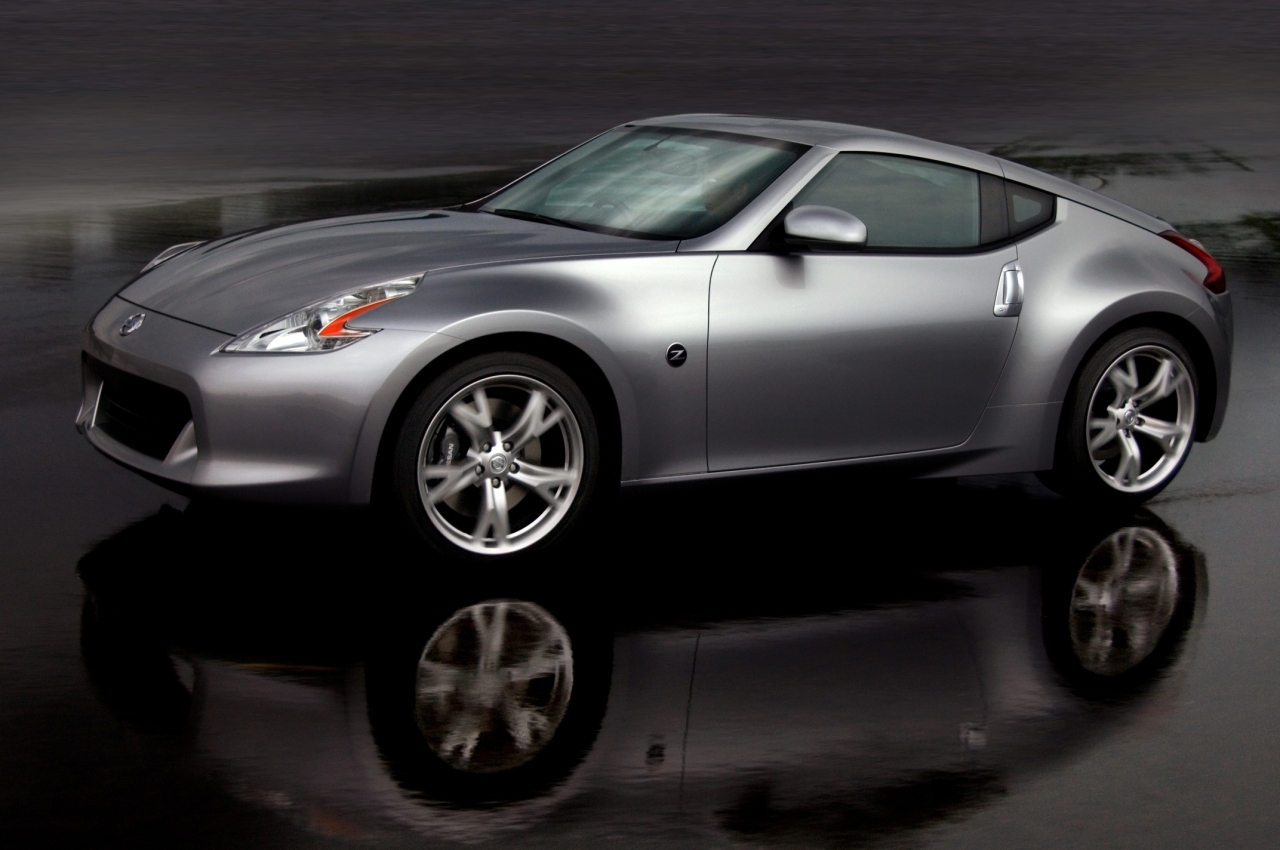 We would like you to meet today the newest addition to the Nissan brand, the latest born under the Japanese logo, yet another sports coupe, that has a lot in common with the by now famous GT-R. Please join us in welcoming the Nissan 370Z to the world's car scene.

And here are the first pictures of the newborn baby, fresh off the Nissan press website. The car will be officially unveiled at the Los Angeles Auto Show on November 19th. As the press release goes: “The all-new 2009 Nissan 370Z, the first full redesign of the iconic Nissan Z since its reintroduction as a 2003 model, solidifies the strengths of its predecessor with an unmatched balance of performance, style and value”.

Reading between the lines, the 370Z owes much of its appearance to the GT-R, like the aggressive front end and the roof line. The headlamp shape also seems to be quite similar. But there is also a vintage look present here, one that sends us thinking about the 240Z. It's good to see Nissan going back to its roots and using vintage designs.

The 370Z represents a new move in the Nissan line, as the Japanese automaker plans to move the whole series a tad higher on the market scale. This would put it in the same class with the Porsche Boxster. That explains the better quality finishes present on the car.

The inside of the car especially seems to reflect that move, with its leather trim and expensive materials used on the cabin. Nissan kept the same innovative design for the dashboard, with the three pods, for oil temperature, battery voltage and a clock, that follow the steering wheel's vertical movement. The rev counter is now bigger and new LED shift lights have been added.

The engine is the same one used on the Infiniti G37S, the 3.7 liter V6, that has 316 bhp and 360 Nm. But since the Nissan is shorter and lighter, it has better performance, doing 0 to 60 in 5.4 seconds. but don't go daydreaming now, the car will be electronically limited to a top speed of 155 mph.

The next version to come out will be a roaster. Meanwhile, you can purchase the 370Z for 32,000 pounds if you like it that much.