1 MUGEN Playing With the Idea of a Hotter Honda Jazz

4 Honda CR-Z MUGEN in the Works

5 Ariel Atom Mugen Is Here
Car video reviews:
Up Next 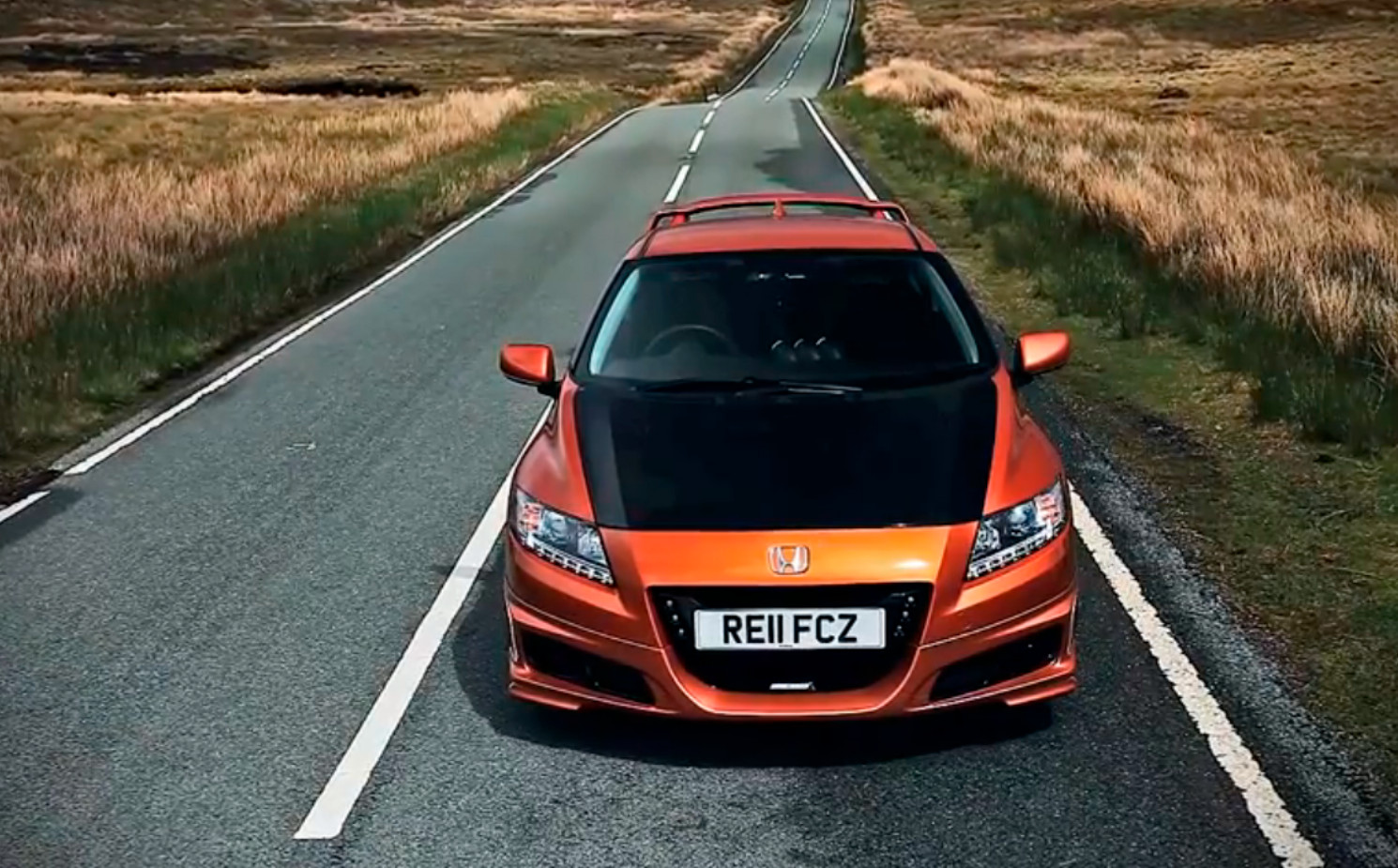 Development of the new Honda CR-Z Mungen concept has been going slow and steady, so the factory tuner thought the hybrid track attackers deserves to stretch its legs on some Welsh mountain roads before it gets its official reveal at the 2011 Goodwood Festival of Speed in July.

Thanks to the collaboration of Honda UK and its in-house tuning shop Mugen Euro, the 1.5-liter i-VTEC petrol engine has received a supercharger as well as to the Honda IMA system. Unfortunately, the project is ongoing, so we can’t tell you to much about it, but the first tests have shown a lot of promise, especially from the performance point of view.

The exact power output of the supercharged hybrid powerplant is still unknown, but mid-tune engine have resulted in 0-60mph (0-98 km/h) times around that of the Civic Type R. That means a mid six-second range, that should arrive thanks to the combined efforts of 200 hybrid horses.

MUGEN say they’ve achieved this by adding an extra 15 percent under the bonnet compared to the ‘stage 1’ level of tune. Despite the big wing on the back, the car has also shed some 50 kilograms (110 lbs).

“Performance figures already look promising for this supercharged Honda CR-Z, as early tests with a prototype car based on a standard CR-Z and a mid-tune engine giving 0-60mph times around that of the Civic Type R,” Honda said in a statement.

"Early fuel consumption tests have also been encouraging," says Colin Whittamore from Mugen Euro. "We've retained the three driving modes from the standard car and economy ranges from 50+mpg in 'eco' mode to mid-30 mpg when tapping into the supercharged power in a special Mugen mode."