5 London Dreams Electric
Up Next 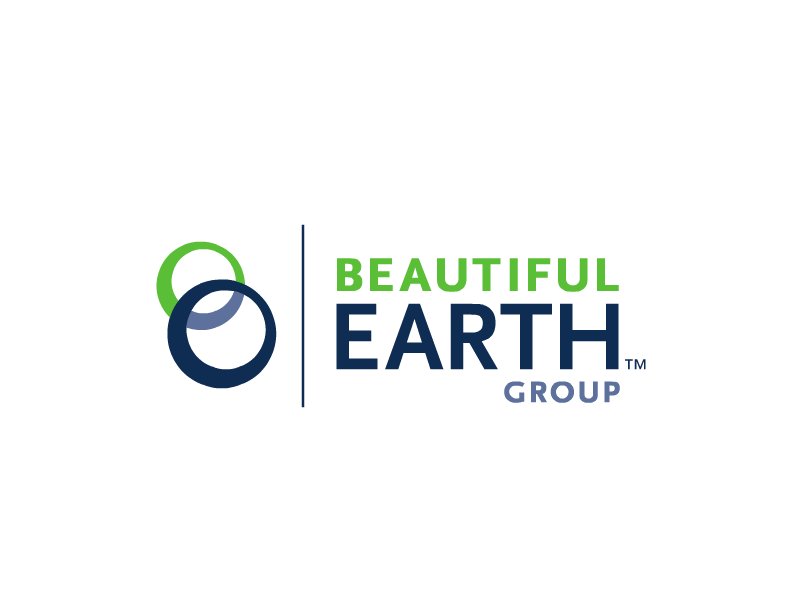 New York's first solar-powered electric vehicle (EV) charging station is ready to receive the EV, as Beautiful Earth Group (BE), the owner of the station, announced the completion of the build. According to BE, the station is at the same time one of only a handful of its type.

The charging station is located on an industrial lot in Red Hook, Brooklyn and is not connected to the power grid. Instead, the station gets its power thanks to Sharp 235 watt photovoltaic panels and it is used, for now, to charge BE's electric MINI E.

"It never ceases to amaze me, when I get behind the wheel of this 95 mph sports car, that it doesn't use a single drop of gasoline, and that all of its power comes from the solar energy we collect right here on the Brooklyn waterfront," Lex Heslin, BE CEO said.

The charging station has a capacity of some six kilowatts, enough to power a small home. The built-in battery pack stores electricity round-the-clock for on-demand usage.

"EV's will significantly contribute to the reduction of atmospheric pollution, particularly if their 'fuel' is clean, green electricity," Heslin motivated BE's endeavor. "Real, system-wide change will come when we combine energy efficiency, energy conservation and a shift from carbon-emitting fuels to sustainable energy."