1 BAC Mono Revealed in the Flesh 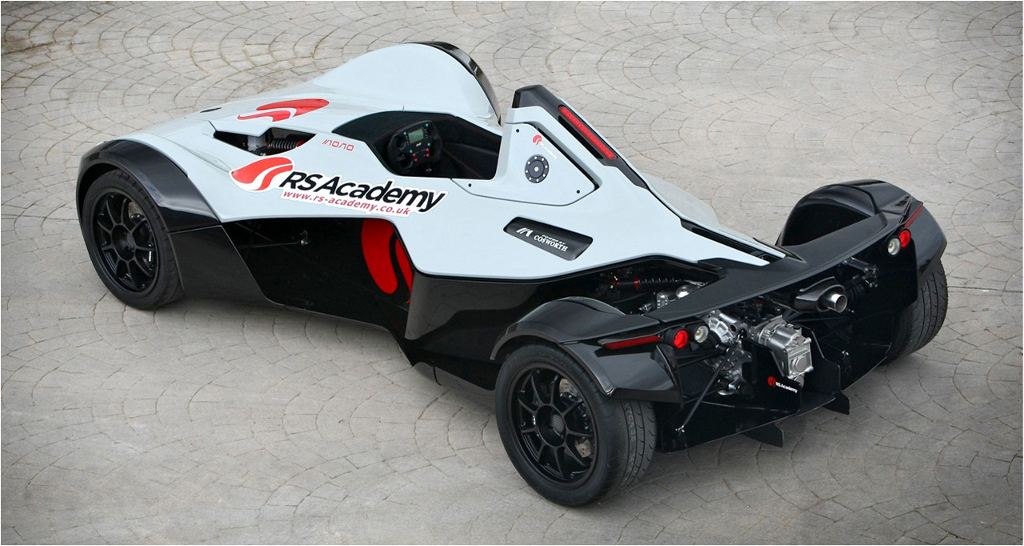 The open-cockpit racer from BAC was revealed a month ago in the form of a lightweight, road-legal sports vehicle that uses the latest racing technologies. Now, customers can get their first driving experience with the sportscar, as the very first production Mono sportscars have joined RS Academy, one of Europe’s most exclusive track-driving car clubs.

“The Mono is aimed at drivers who seek a purist driving experience and for whom design, engineering excellence and performance are of paramount importance, the Mono is an aggressive design and will set a new benchmark in the small, but elite segment of radical, lightweight sports cars,” a company statement reads.

RS Academy has track days arranged throughout the year at circuits such as the Nurburgring, Ascari Race Resort, Paul Ricard and Spa Francorchamps, and can guarantee limited numbers on most events. Enthusiasts have access to access some of the world’s most exciting cars, including prototypes and the latest production models from rare supercar manufacturers.

“As soon we saw the Mono concept, we knew we wanted to have them on our fleet and we’ve been involved in the project for many months. These are seriously quick and superbly engineered cars and they will prove to be hugely entertaining and capable track cars for RS Academy members to enjoy on some of the world’s greatest motor racing circuits,” RS Academy managing director, Rob Stanbury, said in a statement for the press.