4 The Reason F1 Drivers Are Frustrated With Drive To Survive

5 Mercedes Could Be in Big Trouble for the Rest of the 2022 f1 Season
Car video reviews:
Coverstory

This weekend's Formula 1 Saudi Arabian Grand Prix, the second-ever hosted, is under a cloud of smoke as an oil refinery exploded just 20 kilometers (ca. 12 miles) away from the track. The explosion happened at one of Aramco's oil depots, and a huge fire was reported by multiple sources.
15 photos

Currently, Formula 1 is awaiting an official explanation on the matter from Saudi Arabian authorities. While the latter have a lot on their plate at the moment, the organizers of the most expensive motorsport in the world want to be sure that it will be safe to host the event this weekend.

Since Friday is reserved for free practice, all the teams and their drivers (except for Seb Vettel) are already in the country, and it was all business as usual at the Jeddah Corniche Circuit, until some drivers reported sensing a burning smell in the air. It did not take long to discover the cause of the scent, which was not related to the racing cars themselves.

Due to the explosion, thick black smoke was visible from some parts of the track, while the smell of burnt things reached the area faster than the smoke. For health and safety reasons, the teams will probably take a break for the evening, as the fire broke out around 5 pm local time.

At the moment, the cause of the explosion is not confirmed, but reports quoted by SkySports noted that Yemen's Houthis rebels claimed a series of attacks on the Saudi Arabian kingdom. The Saudi Aramco oil giant is a state-owned company, and it was a target of attacks last week. Moreover, the same facility was one of the targets, so it would come as no surprise if it got attacked again.

It is unclear at this point what the next step will be for Formula 1 regarding this event. In any case, it is a serious matter, as there is an additional risk to the drivers and the teams, and this should not be treated lightly.


The drivers are receiving news about the nearby fire at an oil depot in Jeddah.

Updates to follow once further information is confirmed. pic.twitter.com/YPD1Z8smNd 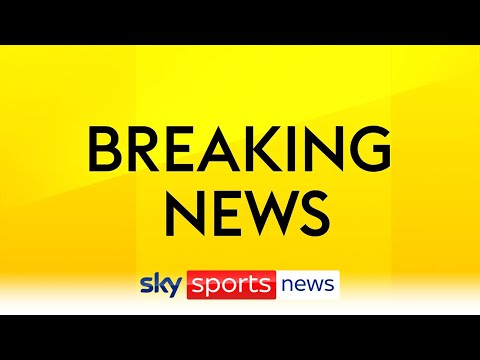 Editor's note: For illustration purposes, the photo gallery has images of the current grid of Formula 1 racing cars.