Fiesta Movement 2: It's a Wrap! 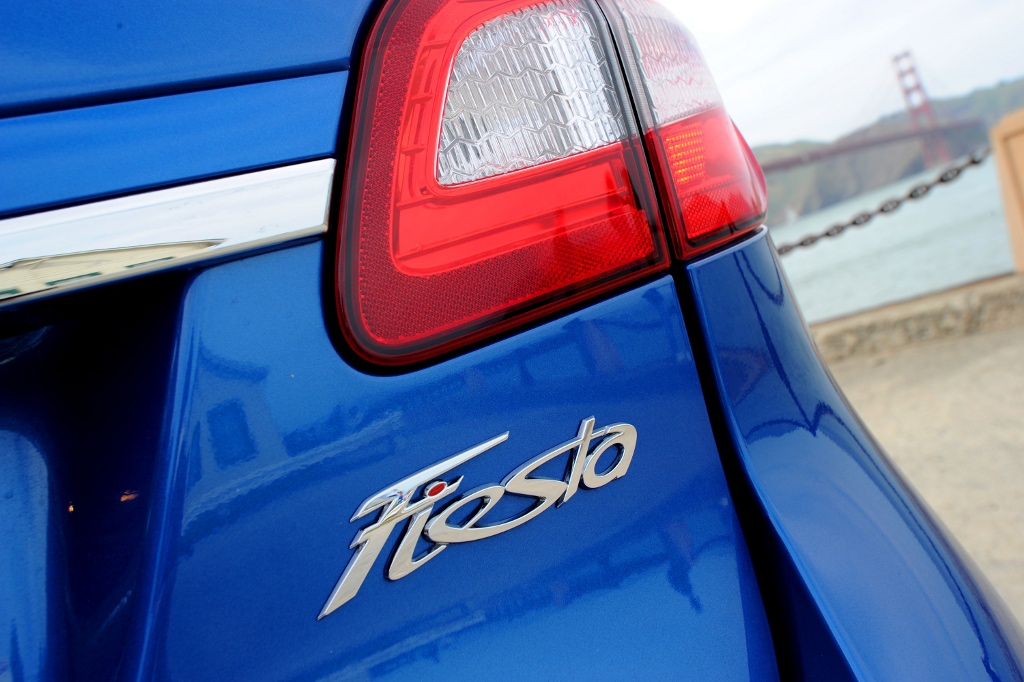 Ford Fiesta’s social media adventure concluded yesterday, with a team from Houston that has been named the winner of the Fiesta Movement Chapter 2. As winners, agents Mark and Amber will each receive a new 2011 Ford Fiesta. However, they decided to donate one of their cars to a local Houston charity, Noah’s Kitchen. The charity will use the car to deliver meals to the less fortunate.

Fiesta Movement Chapter 2 had 20 teams of two agents who were asked to complete several missions centered on each team’s neighborhood. They had to design clothes, create wall art, direct short films or team up with local bands, and spread their experiences through videos and posts throughout the social media.

“Our agents amazed us with the creative content they came up with, and Team Houston was exceptional,” said Connie Fontaine, Ford Brand Content and Alliances manager. “They showed everyone what a great car Fiesta is and brought their community along for the ride.”

According to Ford, online agent postings have gathered:


The model arrives in the U.S. this summer, with Fiesta owners being able share their Fiesta experiences through Facebook, Twitter or Fiesta Faction, the Ford Fiesta enthusiast site.

“Excitement has been building for the Fiesta since last year,” said Sam De La Garza, Fiesta brand manager. “As customers take delivery of their Fiestas, we hope they will continue to share their experiences with the Fiesta through their own social media channels.”