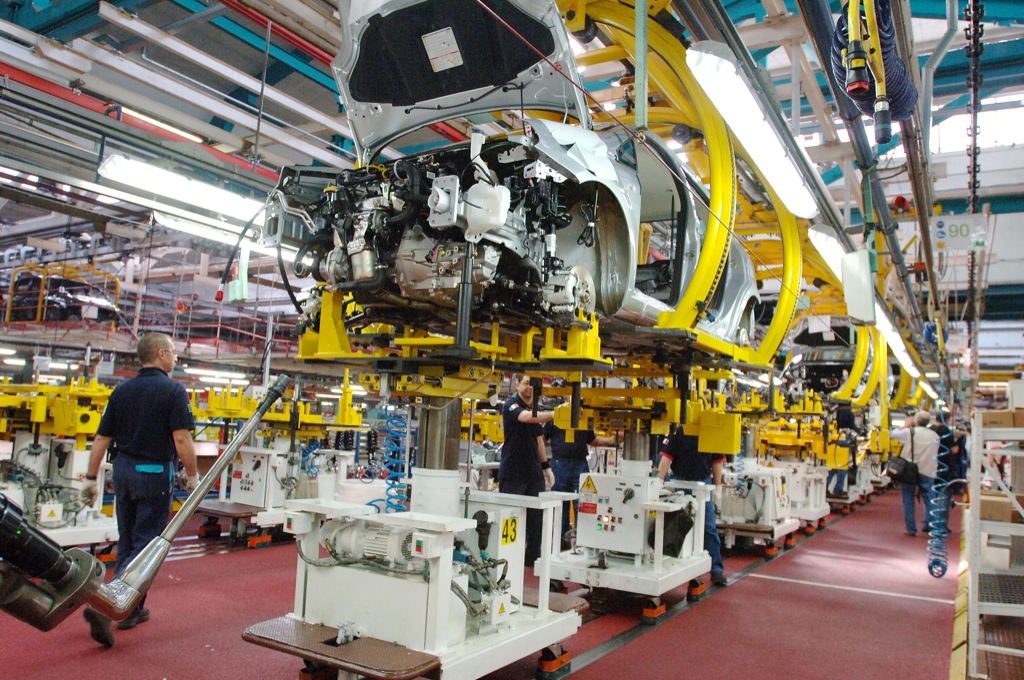 Just like many other automakers, Fiat is now planning to temporarily suspend its biggest Italian production facility in Mirafiori due to falling new car demand, Autonews informed today. But more importantly is that the Italian company wants to idle the plant for an additional two weeks in March, beside the already confirmed halt of production prepared for early March. Approximately 5,000 workers will stay at home until March 13, Autonews wrote, with information whether the car manufacturer intends to pay their salaries or not.

Fiat previously idled multiple plants across Italy, with all workers receiving only parts of their salaries through a government funded program called cassa integrazione.

Obviously, Fiat encountered the same financial problems as other car manufacturer and is now seeking to align its production with the current weakened market demand. However, this isn't the first step made by the Italian company to minimize loses caused by the economic downturn.

Fiat recently discussed with several banks to obtain a new credit line. In addition, the company signed a long-term strategic alliance with struggling American automaker Chrysler that would allow it to expand production into new countries using Chrysler's United States facilities. On the other hand, Chrysler will sell several Fiat models in the United States, as part of its restructuring plan. Chrysler is required to provide a viability plan to the United States government by February 17.

Even though the Italian government hasn't yet announced how it plans to help the ailing automakers, Prime Minister Silvio Berlusconi said he is willing to support domestic automotive companies, part suppliers and manufacturers. In addition, Italy also aims to introduce a new series of incentives supposed to encourage residents to acquire new and less-polluting models.