Fiat to Give Birth to Ram Brand 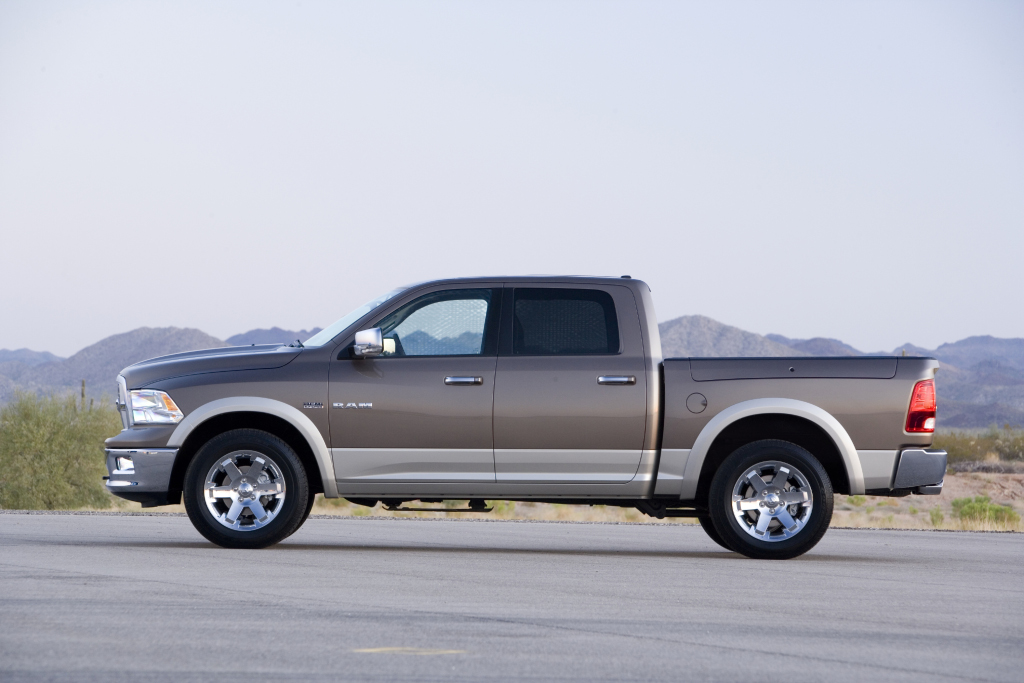 The long awaited Chrysler five year business plan is full of surprises, as sources close to both Fiat and Chrysler keep leaking tip after tip about how the future line-up of vehicles will look like. The latest rumor is that Fiat will create the Ram brand, a name which will include the Dodge badged trucks.

The news has not been confirmed by neither of the two sides, yet Reuters reports two insiders leaked the plan. In addition to the Ram, Fiat will spawn a brand new Chrysler vehicle by the end of 2011. The new model will be Fiat's contribution to the line, together with the launch of the 500. From 2012, new models should begin pouring off Chrysler's assembly lines.

Initial informations point to the release of five new models in the US over the next years, including the 2011 Jeep Grand Cherokee and the facelifted Chrysler 300. Chrysler Town & Country, Dodge Caravan, Dodge Caliber, Jeep Compass, Jeep Patriot and Chrysler PT Cruiser will get new model years.

At this point, it is unclear what the plan, which is to be presented before the auto task force sometimes in November, states about Chrysler's facilities.

The outcome for the Sterling Heights facility, where the Chrysler Sebring and the Dodge Avenger are being built is yet unclear, with some stating the plant will be closed, as scheduled, next year and with others saying (or hoping) the plant will be kept operational for at least two more years, until a rumored Fiat sedan will arrive to the American market.