2 Brembo, Marelli and Pirelli to Work on Cyber Tyre
Up Next 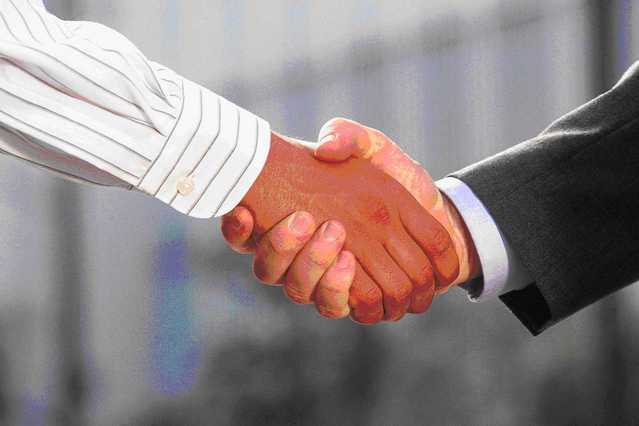 Fiat's Magneti Marelli recently signed a deal with the Italian-based company FAAM for the development, production and sale of lithium-ion batteries that would help the manufacturer expand its coverage in the electric vehicle market.

Details of the deal are still unknown but FAAM is seeking to increase its business in the electric vehicle technology with the contribution of its new Italian partner who will help develop batteries in the second half of 2010.

Meanwhile, Fiat is getting ready for the 2009 Frankfurt Auto Show, an event that will witness the introduction of several models manufactured by the Italian carmaker, including the Punto Evo we told you about yesterday.

Chrysler, its new American partner, will also attend the show, but only as part as Fiat's display, with the American manufacturer still fighting to cut costs as much as possible.

Chrysler emerged from bankruptcy in June and is now operating under the guidance of Fiat who's holding a 20 percent stake in the American manufacturer. The Italian manufacturer can increase its stake in Chrysler to 35 percent and then to the majority package after the American carmaker repays its debts to the US government.

Fiat will bring several models in the United States to be sold locally, with Fiat 500 to be the only model to wear the badge of the Italian carmaker. Besides the 500, most models will arrive in the US as rebadged models to be sold as Chryslers or one of the company's core brands. The first Fiat-based Chrysler cars are expected to hit the market in 2010.