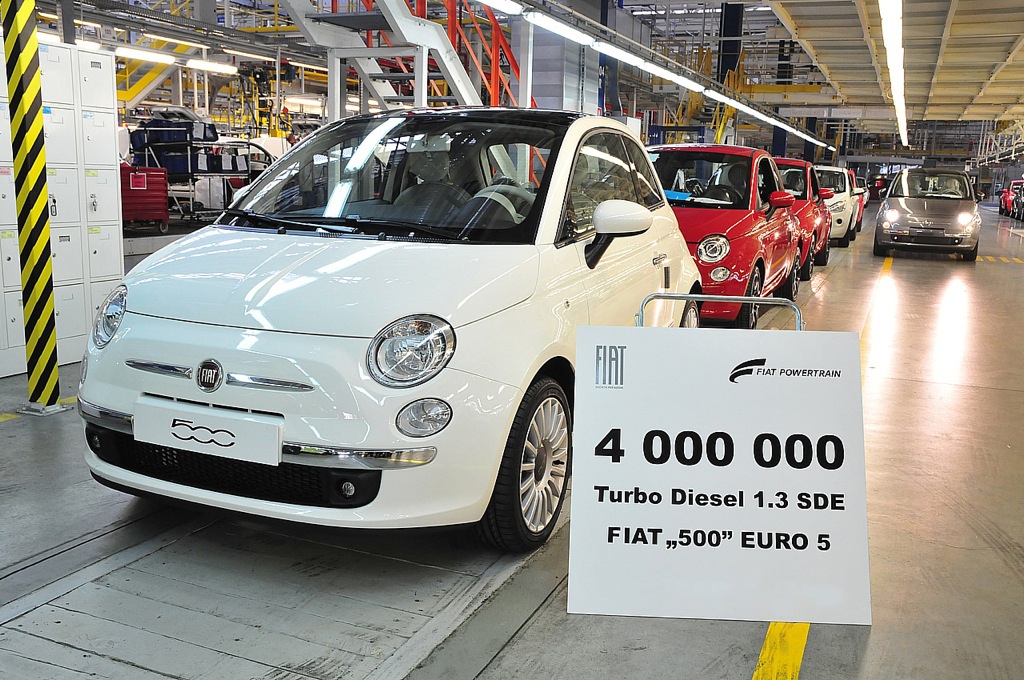 Italian automaker Fiat announced today the 4 millionth 1.3 16v MultiJet engine left the plant in Bielsko Biala, Poland, on February 4, 2011. The engine is available with several power levels, from 75 hp, with fixed geometry turbocharger, to 85 HP and even 95 HP, both with variable geometry turbocharger.

The MultiJet is fitted on a large number of cars from the Fiat Group Automobiles range, including the Fiat Panda, Punto, Lancia Ypsilon, Fiat Qubo, the Alfa Romeo MiTo (under the trade name JTDm) and the Fiat 500. 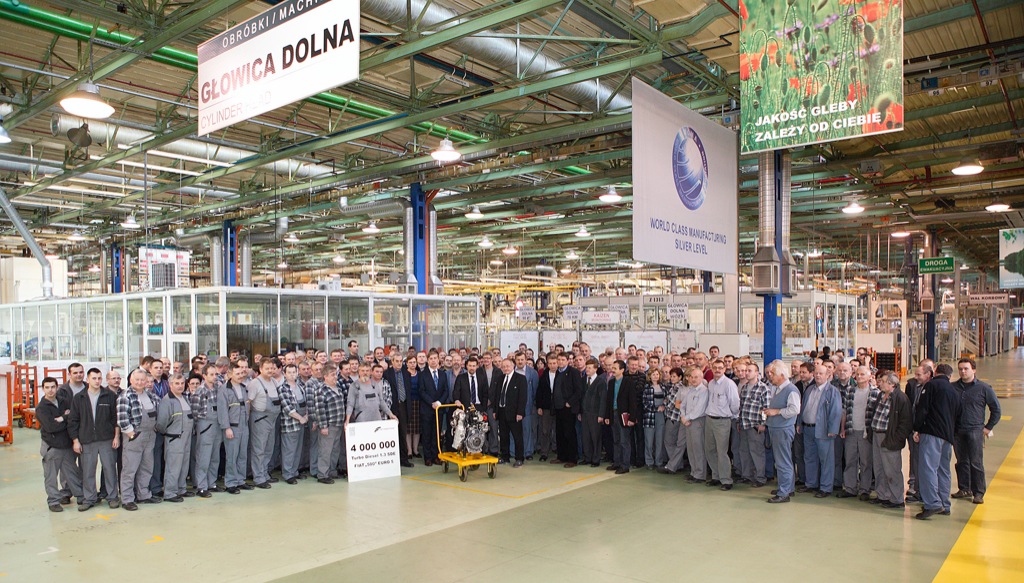 In fact, it is on a Fiat 500 intended for a French customer that the 4 millionth MultiJet will be installed, specifically a 95 hp Euro 5 unit.

“This is a prestigious achievement, which testifies to the great success that this small diesel engine has achieved since 2003, the year in which production began, featuring the first ever application of MultiJet technology on a world-wide scale,” a company statement reads.

“It is the evolution of the Common Rail system invented by Fiat in 1997. Constantly updated in terms of technological content, the 1.3 16v MultiJet (currently produced in its latest development, known across the world as the MultiJet II) has been awarded many important prizes, including Engine of the Year (1.0-1.4 litre category) in 2005.”

Since 2008, the 1.3 16v MultiJet is also produced in the Fiat Powertrain plant in Ranjangaon in India.